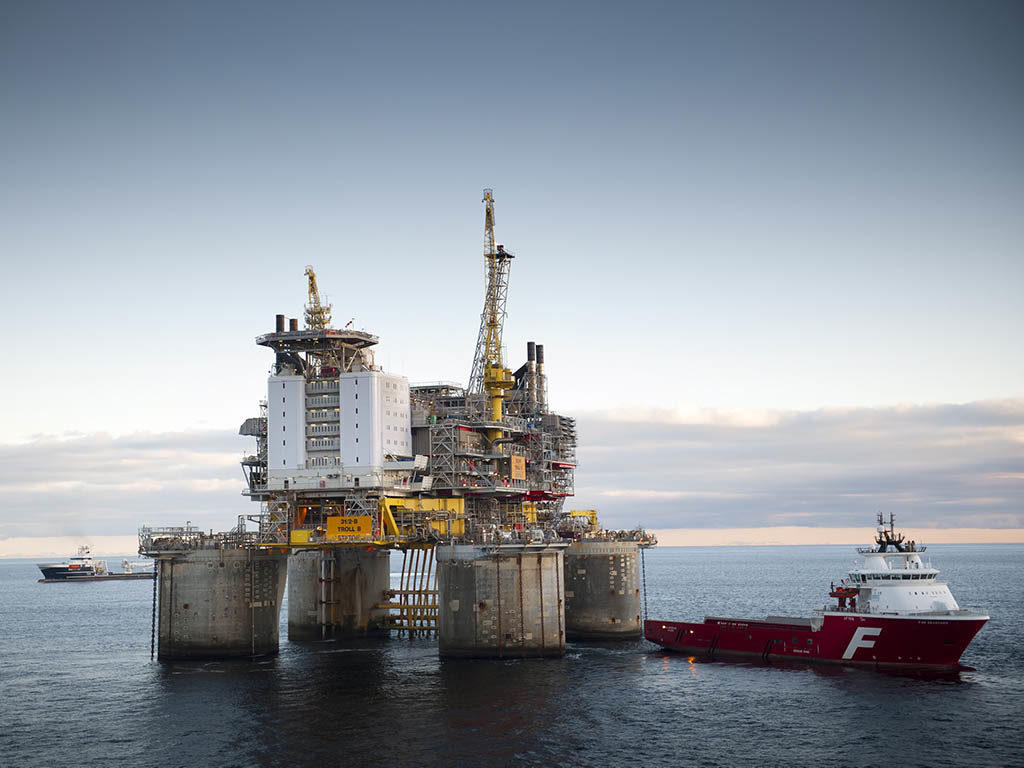 “People talk about decommissioning like it’s something new, but over the last 20 years, there have been many decommissioning projects. Unfortunately, we don’t have a repository to learn from all those valuable lessons,” an industry leader said.

Nigel Jenkins, the chief executive officer of DECOM North Sea, said that what is new is the escalation in the cost of decommissioning, regulatory changes, and their effects on operators and contractors.

During the Projects, Facilities, and Construction dinner at the 2014 SPE Annual Technical Conference and Exhibition in Amsterdam in October, the panel speakers discussed the challenges in executing decommissioning projects in ways that are economical, safe, socially acceptable, and environmentally sound.

Moderated by Howard Duhon, SPE technical director of projects, facilities, and construction, the speakers were Jenkins, Jim Lenton, engineering director for Europe at AMEC, and Win Thornton, vice president of decommissioning at BP.

To illustrate the scope of the UKCS decommissioning lying ahead, Jenkins said there are eight installations with large concrete substructures, 32 with large steel jackets (>10,000 tons), 244 other steel jackets, 311 subsea production systems, 30 floating production systems, 3,300 pipelines (approximately 25 000 km), 5,000 wells, and 200 cuttings piles. The total expenditure from 2014 to 2040 is forecast at GBP 40.6 billion. Approximately 40 decommissioning programs are in progress and another 60 under discussion.

Jenkins said that well abandonment accounts for approximately 44% of the cost of decommissioning and offers an opportunity to find new solutions to streamline the work involved and cut costs.

Lenton offered a contractor’s perspective, noting that competition is the normal mode of operation instead of collaboration. While advantages may previously have been gained through competitive practices, the current predictions of UKCS decommissioning costs show significant inflation at each time of assessment and will drive collaboration toward containing costs. He said, “The cost is coming on like a freight train.”

The pressures from limited governmental financial resources and legislative constraints will place additional burdens on operators, which will in turn pressure contractors to control escalating costs.

Lenton said that preparation for later life and COP is often not targeted early and that the risk sits solely with the operators. He proposed that a transition to decommissioning of projects be planned in advance. When production decline begins in late life, actions taken during the 3 years to 5 years before COP can include preparing permits and the decommissioning plan, mothballing of redundant systems, optimization of production and integrity management, and minimization of lifting costs.

From 2 years to 3 years before beginning a removal, well plugging and abandonment (P&A) and program management can be initiated. In a focused and well-managed plan, taking early steps can reduce costs. However, Lenton said that project management skills in the industry remain a challenge.

Thornton highlighted operators’ opportunities for control of decommissioning costs, including plugging and abandoning some or most of the wells before COP, optimizing the personnel on board, using multiskilled staff, optimizing the shift from a minimally manned installation to a normally unattended installation, developing shared logistics, and identifying opportunities for collaboration.

He said that plugging some wells during late life operations results in a trade-off with issues related to simultaneous operations and requires coordination through joint planning efforts by the separate operations to ensure safety and efficiency.

To reduce P&A costs, he suggested the consideration of rigless work campaigns or optimized rig selection, such as existing, packaged, or jackup rigs. Thornton said BP uses through-tubing abandonments in the US Gulf of Mexico.

Summarizing the factors likely to affect decommissioning costs in the UKCS over the next 5 years, Jenkins said, “Technology is going to improve and could cut costs, regulatory actions will drive cost controls, and the UK and European governments cannot afford to pay 50% of decommissioning costs. To reduce the burden on taxpayers, there will be tremendous pressure on operators and contractors.”

With production declining and a nearby terminal closed, UK authorities have given the nod for decommissioning to begin on the aging North Sea gas field. Perenco has been in operation since 1992, with Perenco taking over as operator from BP in 2003.

The decision comes a year after Neptune stopped production from the North Sea gas field, and 4 months after it submitted decommissioning plans to the UK authorities.