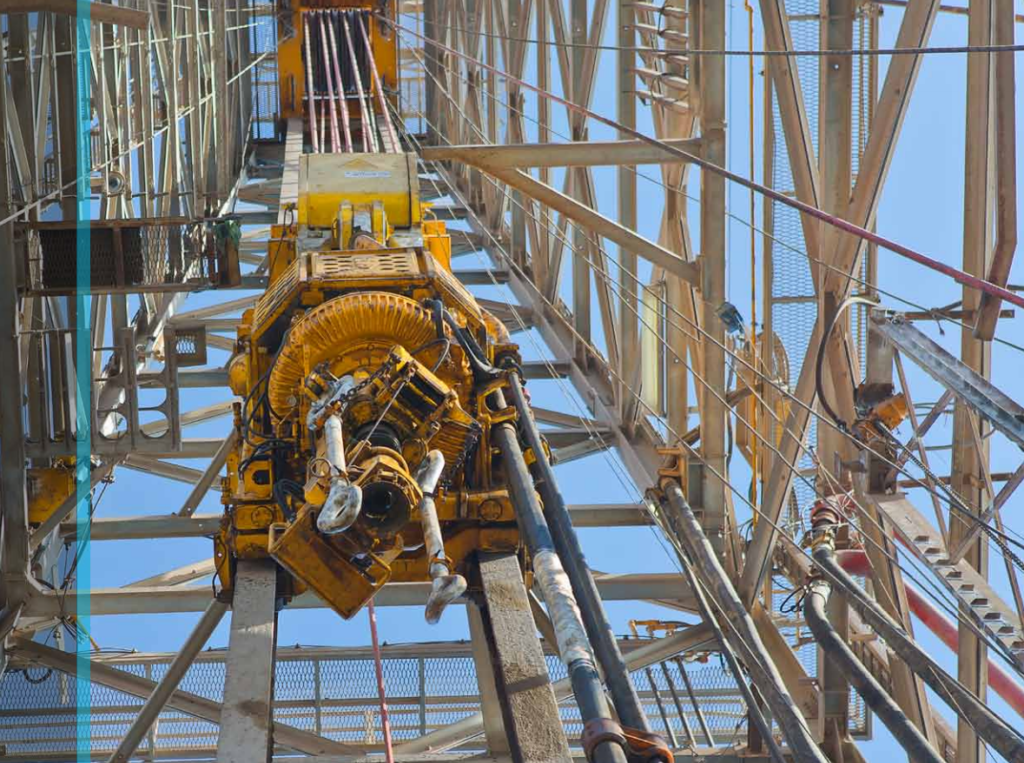 Weatherford International has completed the sales of its laboratory services and its surface logging businesses as part of its divestiture strategy to reduce its debt and to refocus its core businesses, which include production services, well construction, drilling and evaluation, and completions.

The laboratory services business was sold to a group led by CSL Capital Management for $206 million in cash. The new standalone business will be named Stratum Reservoir.

The surface data logging business has been sold to Excellence Logging for $50 million in total consideration. The two companies intend to maintain a collaborative relationship to provide bundled and integrated services, including surface data logging, to their customers.

In October 2018, the company signed a definitive agreement to divest its laboratory and geological analysis business, including personnel and associated contracts.

"We are pleased to close this transaction with CSL Capital Management, which has a strong track record of investing in energy services," said Mark A. McCollum, president and CEO of Weatherford. "Over the several past months, our teams have worked closely to ensure a seamless transition for our customers, suppliers, and employees. We believe this transaction will give our customers the opportunity to maximize their operations through this world-class laboratory and reservoir services company, and its highly qualified workforce."

"We are pleased to close this transaction with Weatherford and are looking forward to working closely with the employees and customers of Stratum Reservoir, the new name of the standalone, independent laboratory services company. After the close we will be investing and growing Stratum Reservoir to further extend the leadership of this world-class laboratory and reservoir description company and to serve the evolving needs of the energy industry," said Charlie Leykum, founding partner of CSL Capital.

In December 2018, the company signed a definitive agreement to sell all of its surface data logging equipment, technology and associated contracts to Excellence Logging. The companies intend to maintain a collaborative relationship to provide bundled and integrated services, including surface data logging, to their customers.

Since late 2017, Weatherford has divested around $1-billion worth of assets.

US pressure pumping and pump-down perforation assets—the $430-million sale to Schlumberger was completed in December 2017. Weatherford abandoned its plan to enter a proposed joint venture, OneStim, with Schlumberger, but instead sold the business to the company.