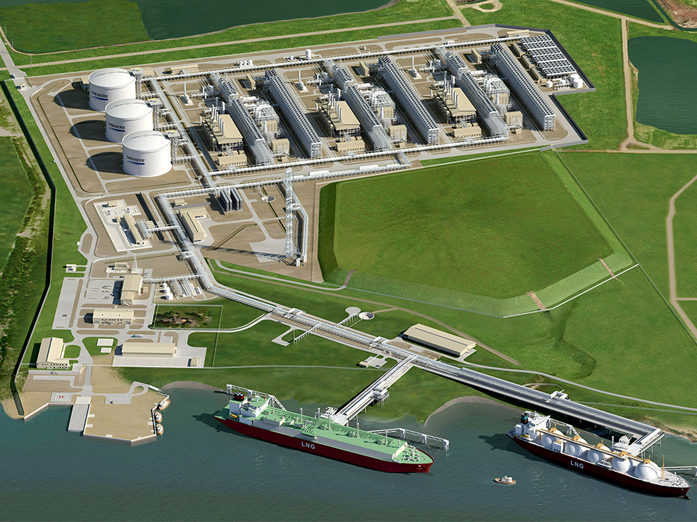 US pipeline exports of natural gas to Mexico in 2018 averaged 5.2 Bcf/D, up from 4.2 Bcf/D in 2017. Much of the recent growth was due to increased US exports out of the Permian Basin as new pipelines were installed and natural gas-fired power plant projects in Mexico entered service. EIA noted that several existing pipeline expansions in south Texas were completed in the past 12 months as well, increasing cross-border capacity.

US LNG exports averaged 3.0 Bcf/D in 2018 and recently hit a high of 4.1 Bcf/D in January. The volume of US LNG exports rose steadily throughout 2018 as three new trains—at the Cove Point, Sabine Pass, and Corpus Christi terminals—entered service. Those three trains have a combined capacity of 1.9 Bcf/D, bringing total US LNG export nameplate capacity to 4.3 Bcd/D at the end of 2018. LNG export volumes are expected to keep rising in 2019 as an additional 4.0 Bcf/D of liquefaction capacity is brought on line by the end of the year.