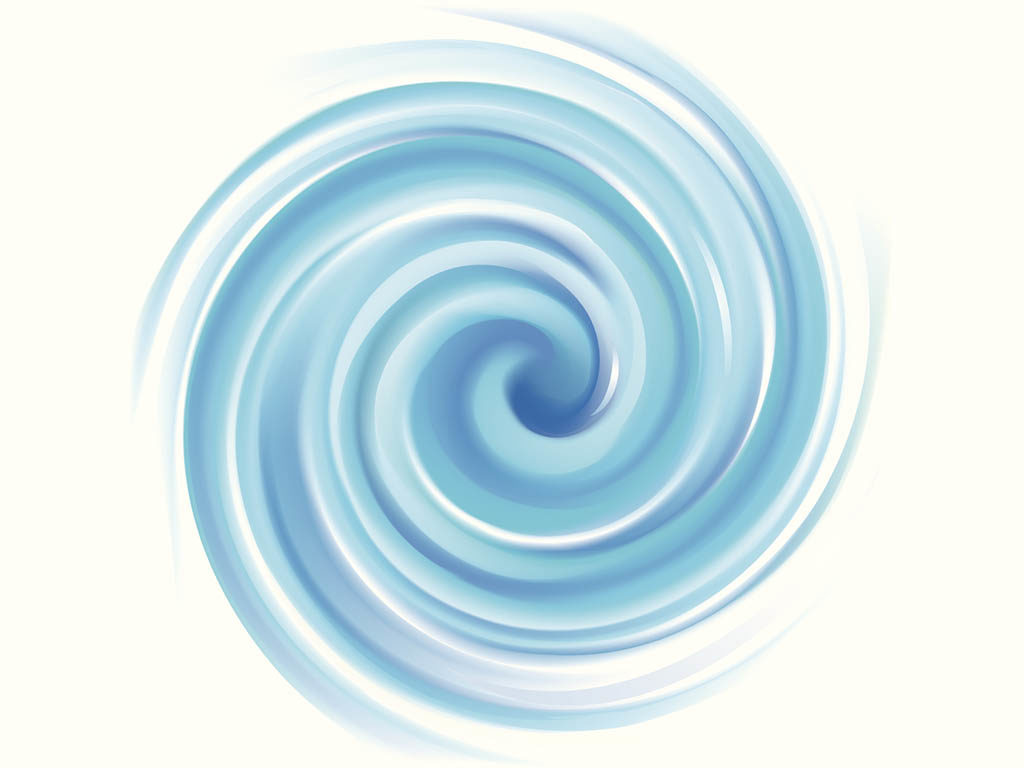 The session, titled “Unlocking Hidden Production Potential in Existing and Mature Fields,” featured three speakers, an open forum discussion, and helped further two main goals of the STTS: the sharing of knowledge, experiences, and best practices, and the promotion of industry awareness of separations-related issues and technologies.

The STTS vice chairman, Ed Grave, a fractionation and separation adviser at ExxonMobil, began the session with a status update. The group’s membership continues to increase; it currently has 692 members from 16 SPE regions and all SPE disciplines. Grave highlighted some of the methods that the STTS uses to reach out to the industry, including three webinar presentations held this year, the PetroWiki information repository, and an ongoing discussion forum on the SPE website. Three webinars on gas scrubbing and scrubber design have been planned for next year.

The proposed STTS officers and directors for 2015 were announced at the annual meeting on the eve of the special session.

As the production of oil becomes increasingly challenging with deep offshore projects and heavy oil, the need for a method of predicting robust liquid/liquid separator performance is evident. Quintero’s presentation focused on a dispersion band model for the prediction of liquid/liquid separation performance. The approach is based on the dense pack zone (DPZ) that exists just above the free water zone.

Quintero discussed the background and the theory behind this relatively simple, but effective, method. He also presented laboratory data that validate the method and the results of testing the model in a pilot plant. While there is more work to be done, the DPZ approach shows promise as a simple method for predicting the performance of liquid/liquid separation.

Over time, the operating conditions often shift far from those used in the separator’s original design. There are several reasons for this: decreased wellhead pressure, increased water and sand rates, a need for higher production rates than originally anticipated, and changing regulations.

Westra discussed the idea of incorporating more flexibility into the original design so that debottlenecking can be accomplished if needed in the future with only minimal capital expenditure costs.

He introduced two case studies to illustrate his point. The first involved the addition of a compact water removal skid on an unmanned platform to reduce the produced water level to a point that it no longer overloaded the downstream processing equipment. The skid included a compact inline gas/liquid separator to separate liquid droplets from the gas, an inline liquid/liquid separator to separate the oil from the water, a hydrocyclone to reduce the oil in water to less than 30 ppm, and a degassing vessel. The entire skid was limited to a 3-m cube that could be managed with a 2-ton crane capacity. The result is that the production from the problem well was roughly doubled while limiting water carryover to within the required limits.

The second case study involved a facility in which newly added wells brought in higher gas and liquid flows and increased oil viscosities. The addition of plate packs and the optimization of the level settings helped improve the performance of the existing three-phase separator. Provisions for future modifications were added to allow for the addition of a compact gas/liquid separator upstream of the three-phase separator, to reduce the gas load to account for increased liquid levels and residence times, and for the addition of a water polishing unit to allow the separator to sacrifice water quality for improved oil quality.

Mature oil fields are more complex and present more challenges than new fields. Typically, the rate of water and sand production increases as a field matures, resulting in the operating profile of the mature field differing from the new field for which the separation equipment was originally designed. Bedwell outlined a holistic approach for upgrading separation equipment to handle the demands of a maturing oil field.

The approach requires the determination and understanding of fluid properties and production chemistry, system mapping, and process diagnostics. The information is then used to create an upgraded specification for the separation equipment and the internal component selection process.

Options available for separator upgrades include desanding systems to handle the increased sand production, increased weir heights to accommodate the higher water cut, baffle plates for improved flow distribution, coalescing plate packs or electrostatic coalescers to improve liquid/liquid separation performance and upgraded instrumentation. There are many choices for internals, and the selection of the optimal type is based on the properties and chemistry of the mature field.

The special session presentations and information about STTS are available at http://connect.spe.org/SeparationsTechnology/Home/.

Jay Stell is the vice president of engineering at Schultz Process Services, a Houston-based company providing separation solutions to the oil and gas industry. He has more than 20 years’ experience in research and development, testing, design, and troubleshooting of separation equipment. He is a director of the SPE Separations Technology Technical Section and can be reached at jay@spshouston.com.