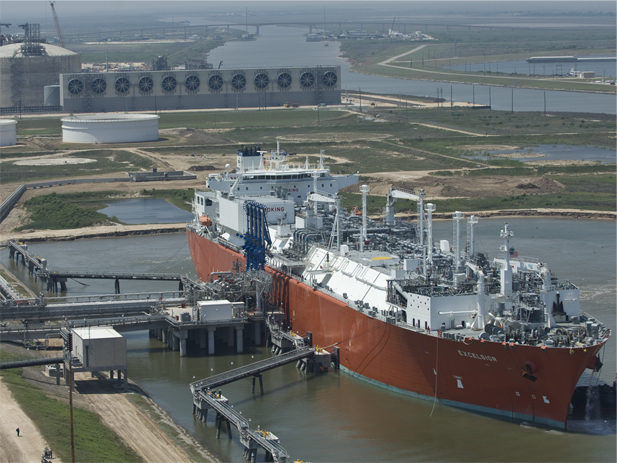 Freeport LNG has received approval from the US Department of Energy (DOE) for the export of Train 4 volumes to any country that does not have a free trade agreement with the United States. Train 4 is part of Freeport LNG’s existing natural gas liquefaction and LNG export facility on Quintana Island near Freeport, Texas. The company recently received approval from the US Federal Energy Regulatory Commission (FERC) to build and operate Train 4.

Freeport LNG’s Train 4 is expected to add more than 5 mtpa of LNG production to the existing project, increasing the total export capability of the four-train facility to over 20 mtpa. Approximately 13.5 mtpa of this capacity has been contracted under 20-year tolling agreements to Osaka Gas Trading and Export, JERA Energy America, BP, Toshiba America LNG, and SK E&S LNG.

“We appreciate the DOE’s swift approval, closely coupled with the recent FERC approval, which enables us to further advance our project development and marketing efforts for Train 4,” Freeport LNG chairman and CEO Michael Smith said in a statement. “Having DOE’s approval marks another significant milestone.”

Freeport LNG had previously received approval to export LNG from the first three trains at the terminal. Train 1 is expected to begin commercial exports later this year. Train 4 is expected to start up in 2023. The terminal began LNG import operations in June 2008. The company said the facility will rank seventh in current global liquefaction production capacity and will become the world’s fifth-largest LNG producer once Train 4 is completed.