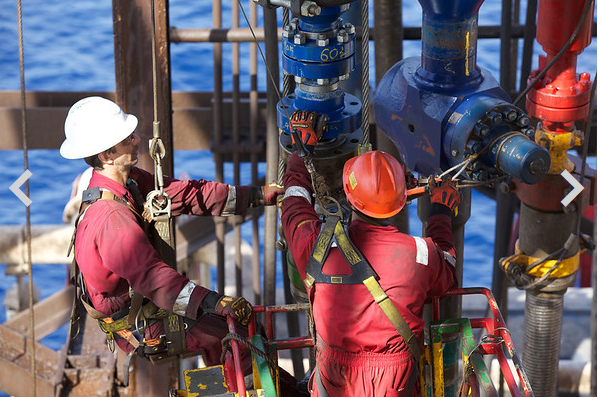 CCS JV, a joint venture between McDermott, Saipem, and Chiyoda, has reached full agreement for a contract with Anadarko Petroleum for the Mozambique Area 1 LNG Development.

The project scope includes the onshore engineering, procurement, and construction (EPC) for all components of the onshore LNG development, which includes two LNG trains with a total nameplate capacity of 12.88 mtpa, plus all necessary associated infrastructure, storage tanks, and export jetty facilities.

Saipem’s $6-billion share of the deal is the biggest contract in its history. McDermott's initial portion of the EPC contract award is approximately $2 billion. Chiyoda’s contract amount was not disclosed.

McDermott and Saipem have established a new office in Milan, Italy, where a team from both companies will lead the project management, engineering, and procurement in advance of sharing on-site construction management responsibilities. McDermott will perform engineering from both London and Gurgaon, India. Chiyoda will only provide advisory services for the joint venture.

As the operator of Offshore Area 1, Anadarko is the primary project sponsor, but it is not likely to be running the project upon its completion. Occidental Petroleum last month bought the company and as part of the deal, Occidental is expected to sell Anadarko’s African assets, including the LNG project in Mozambique, to Total.

On 3 June, the US Federal Trade Commission granted approval for the proposed $38-billion purchase of Anadarko by Occidental. The deal is expected to close in the second half of 2019.