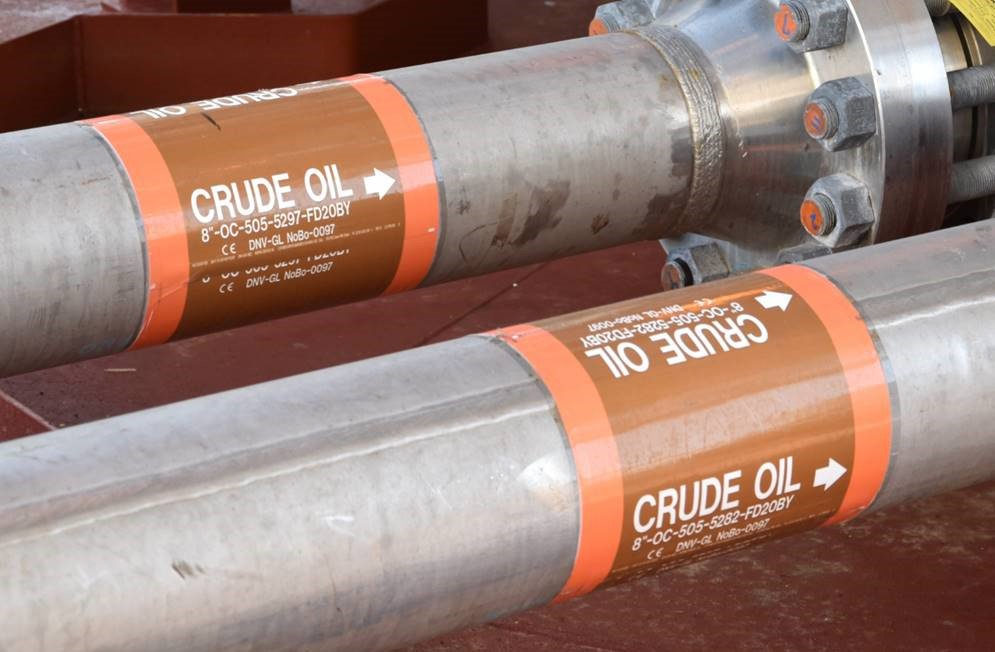 Hurricane Energy has achieved first oil at its Lancaster Early Production System (EPS) in the UK North Sea. The company announced that it had completed the startup phase of the floating production, storage, and offloading vessel Aoka Mizu with a 72-hour production test. The development’s two production wells maintained a combined production rate of 20,000 BOPD during the test period.

Lancaster is located in 524 ft water depth in blocks 205/21a, 205/22a, and 205/26b in the West of Shetland area. It was the result of the first exploration well drilled specifically to evaluate a fractured basement reservoir as an exploration play on the UK Continental Shelf. Hurricane Energy was established to explore and develop these reservoirs on the Rona Ridge, a prominent NE-SW trending basement high which separates the Faroe-Shetland Basin from the West Shetland and East Solan Basins.

“Lancaster is the UK’s first producing fractured basement field, and the fact that Hurricane has delivered this industry milestone on time and within budget is an incredible achievement,” Hurricane chief executive Robert Trice said.

Hurricane has successfully achieved its startup data acquisition objectives and will begin evaluating the initial data. Trice said the company will not get a “clear view” of the reservoir until it has seen 12 months of stable production, after which it will plan for associated full-field development scenarios. It anticipates a gradual ramp-up in facilities availability over the first 6 months of production, with the eventual goal of reaching 85% long-term operating efficiency.

Hurricane has made a number of discoveries in fractured basement reservoirs west of Shetland. Last year it sold a 50% stake in the Greater Warwick Area (GWA) project for $400 million to Spirit Energy, a joint venture between UK utility Centrica and German-owned Bayernas Norge. As part of the deal, Spirit committed to a five-phase work program starting with three wells in 2019 and targeting sanction of full-field development in 2021. Lancaster and GWA are expected to add net reserves of 750 million bbl to Hurricane’s portfolio.

Hurricane’s other West of Shetland assets included Lincoln, Halifax, Whirlwind, and Strathmore. Together with Lancaster and GWA, these assets have total combined 2P reserves and 2C contingent resources of 2.6 million BOE.