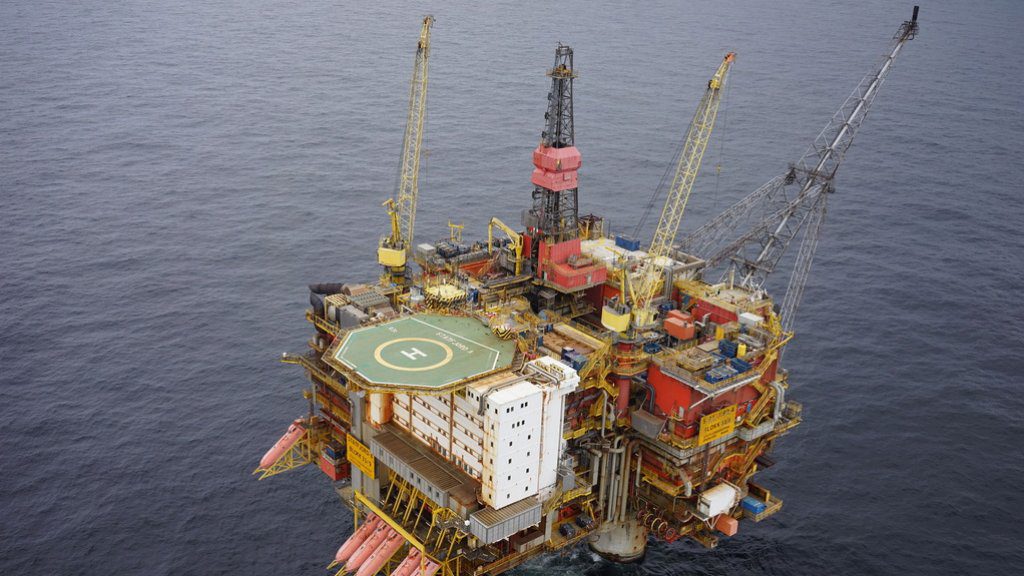 A supply vessel collided with the Equinor-operated Statjord A platform in connection with loading operations. Statfjord A, one of the oldest platforms on the Norwegian continental shelf, was in a scheduled production stop, and Equinor said in a statement that there was no production on the platform when the incident occurred.

Statfjord A had 276 people on board when the incident occurred, all of whom have been evacuated by helicopter to nearby installations (Statfjord B, Statfjord C, and Gullfaks A). Equinor said there were no injuries on board the platform. The supply vessel (PSV Sjøborg) was on its way to land on its own power with 12 people on board.

Located in 489-ft water depth in the Statfjord field, Statfjord A has produced more than 5 billion bbls of oil since its start-up in November 1979. Equinor announced in May that it would decommission the platform, with permanent plugging of wells beginning this year. Statfjord B and Statfjord C are scheduled to remain on stream until at least 2025.