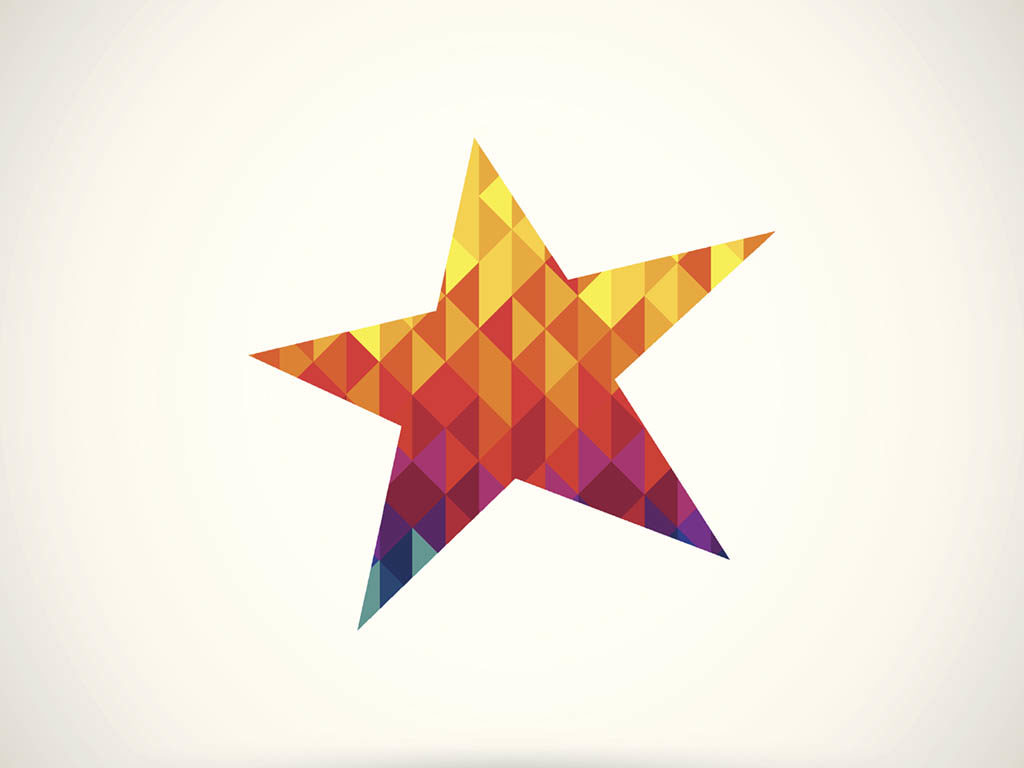 Among SPE’s more than 124,000 members are those whose outstanding contributions to SPE and the petroleum industry merit special distinction. Each year, SPE recognizes these professionals at its Annual Technical Conference and Exhibition.

Gene Kouba, a research consultant at Chevron Energy Technology Company in Houston, received the Projects, Facilities, and Construction award this year in Amsterdam.

He started his career in 1976 as a research associate at the solar energy research laboratory of the University of Tulsa (TU) in Tulsa, Oklahoma. From 1979 to 1988, Kouba worked as a researcher at TU in various capacities, doing studies primarily on multiphase flow, in particular slug flow. In 1986, he became an adjunct faculty member at the university, where he developed and taught a new course on microcomputer-based data acquisition. He then became involved with fluid flow projects. In 1988, he was hired by Chevron as a petroleum engineer.

Kouba has authored or co-authored more than 60 technical papers and six patent applications on multiphase flow and gas/liquid technology. He holds BS and MS degrees from Oklahoma State University and a PhD in petroleum engineering from TU.