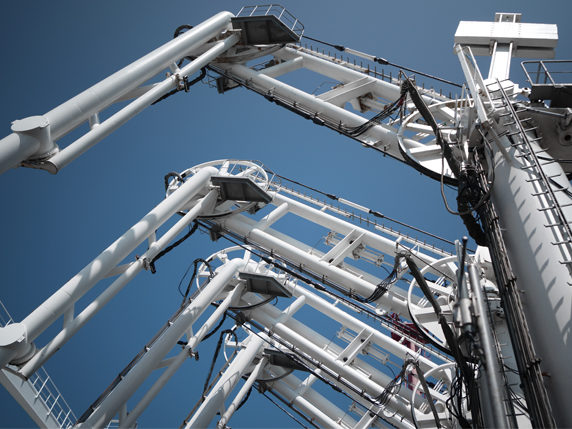 Inpex and the Indonesian government have signed a basic agreement on the development of the multibillion-dollar Abadi LNG project. The deal will involve the development of the Abadi gas field in Masela block of the Arafura Sea, as well as an extension of Inpex’s contract to operate the Masela field. The company will submit a development plan to the Indonesian government within the next few weeks. Once approved, it will start the front-end engineering and design work before making a final investment decision (FID) within the next two to three years.

Construction for the Abadi project was set to begin by 2018, but it has been delayed until at least 2020 after Indonesian authorities requested a switch from an offshore to an onshore facility. Inpex began preliminary front-end engineering design for the project.

Harwood said the project will face crowded construction and engineering markets after FID, and if it is brought onstream around an expected 2027 date, it may face a softer environment for marketing LNG offtake to buyers as other LNG supply will have already entered the market. However, he said the agreement was still a good sign.

“After several setbacks in recent years, it’s a positive step for the project, which is of national strategic importance given its size and potential contribution to Indonesia’s oil and gas supply outlook,” Harwood said.

Inpex owns 65% of the Abadi Project. Shell has the remaining ownership stake, but Reuters reported that it is looking to sell that stake following an asset disposal program that has raised more than $30 billion.

Harwood said the agreement will provide further details of the development concept, schedule, capital investment, and production sharing contract (PSC) terms under which the Abadi field will be developed. While the proposed PSC terms are confidential, Wood Mackenzie said Inpex and the Indonesian government has agreed to terms that improve the project’s economic viability.