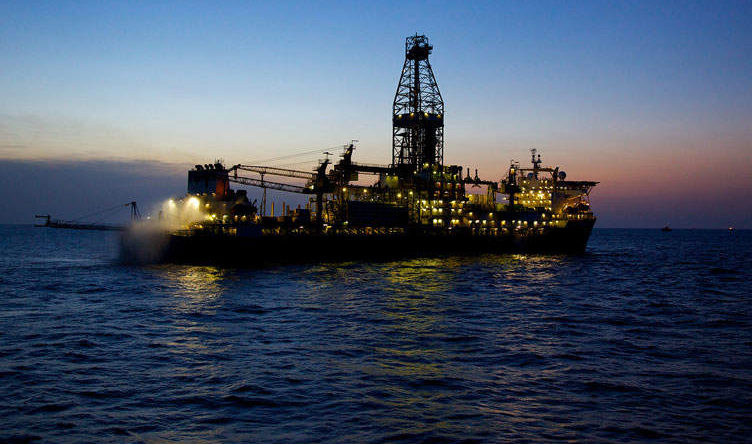 Anadarko Petroleum has announced a final investment decision (FID) its Mozambique LNG project. At $20 billion, the sanction is the largest ever for a sub-Saharan oil and gas project.

The project has secured an aggregate 11.1 mtpa of long-term LNG sales. Wood Mackenzie LNG Consulting head Frank Harris said that flexible commercial arrangements, including a co-purchase agreement with Tokyo Gas and Centrica, have been instrumental in securing a roster of customers in a crowded LNG market.

Wood Mackenzie also projects that state revenue from Mozambique LNG will reach $3 billion/yr by the early 2030s. Jon Lawrence, an analyst with Wood Mackenzie’s sub-Saharan Africa upstream team, said that the Anadarko project and the ExxonMobil-led Rovuma LNG development are projected to be the second- and third-most valuable oil and gas sanctions this year, after Arctic LNG-2 in Russia.

The government has designated the project as the first development mover, meaning that the Anadarko-led joint venture will lead construction of shared aspects of the two onshore LNG projects.

Anadarko is set to be taken over by Occidental Petroleum later this year, following a $57 billion acquisition deal in April. Occidental recently agreed to sell Anadarko’s sub-Saharan Africa upstream assets—including the company’s Mozambican holdings—to Total in a $8.8 billion deal. That transaction, which is contingent upon Occidental completing its acquisition of Anadarko, is expected to close in 2020.