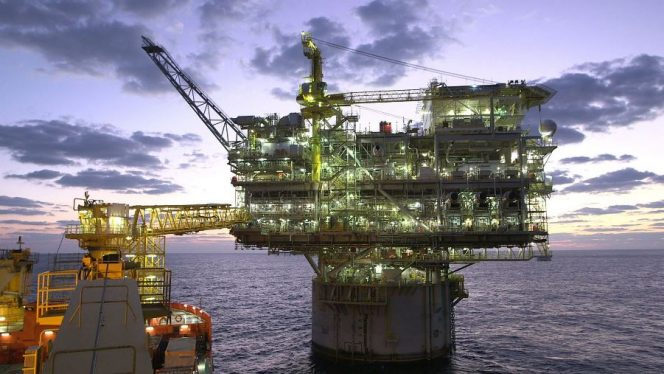 LLOG has started production from the Buckskin project in the deepwater US Gulf of Mexico (GOM).

LLOG will operate the field and holds a 33.8% working interest. Repsol, Beacon Offshore, Navitas, and Ridgewood Energy also hold ownership interests. LLOG and Repsol signed an asset exchange and joint participation agreement earlier this year to develop deepwater offshore GOM assets, many of which are in close proximity to the same Lower Tertiary formation where Buckskin was discovered. LLOG took over as operator of the field from Repsol in January 2017.

“The initiation of production at Buckskin marks a significant milestone for LLOG considering the scope of the field and its position as our first deepwater development in the Lower Tertiary Trend,” LLOG President and CEO Philip LeJeune said. “LLOG is looking forward to developing future phases of the project.”

LLOG has brought on six new deepwater wells in 2019—two at Buckskin plus additional wells at Who Dat, Red Zinger, and Mandy—and has plans to bring online two more wells at the Stonefly development in December. In addition, the operator has signed a production-handling agreement to develop its Praline discovery via tieback to the Pompano platform in Mississippi Canyon 29. First production at Praline is expected in 2020.