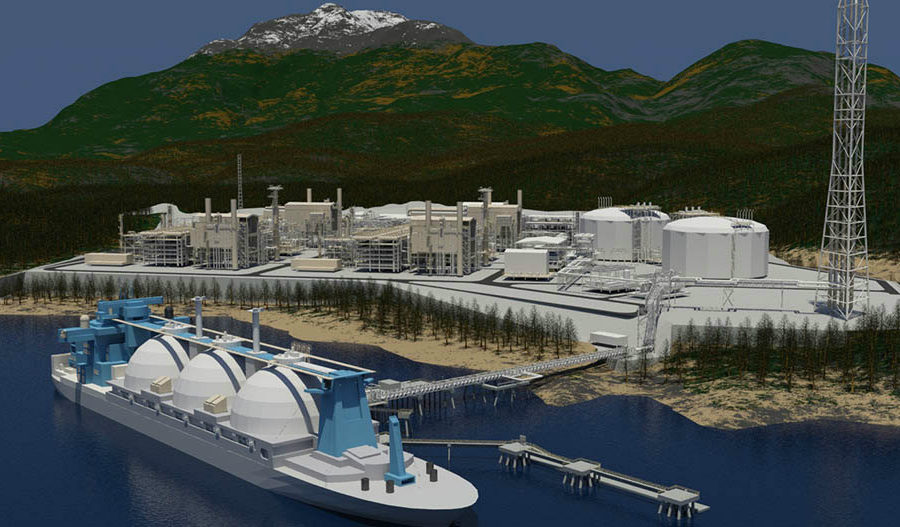 The Canadian government plans to invest almost $210 million (CAD 275 million) for LNG Canada’s complex in Kitimat, British Columbia, the Ministry of Innovation, Science, and Economic Development confirmed in a statement.

The investment will include $160 million from the Strategic Innovation Fund to help fund energy-efficient gas turbines for LNG Canada, which the government said will minimize greenhouse gas emissions and fuel use. The additional funds, provided by Western Economic Diversification Canada, will be used for the replacement of the Haisla Bridge in the District of Kitimat to support and service existing and increased traffic in the region.

With a total estimated price tag of $30.5 billion, the Kitimat project will include a liquefaction facility, a 416-mile pipeline from Dawson Creek and a marine terminal. Construction began in October 2018, and the target in-service date is sometime in the mid-2020s. Commissioning is expected no later than 2029.

Kitimat LNG is a joint venture between Chevron and Woodside. The Chevron-operated project will develop upstream resources from the Liard and Horn River basins in northeast British Columbia. The liquefaction facility will include as many as three trains totaling 18 mtpa. The project has a 20-year, 10 mtpa license from the Canadian National Energy Board. In April, Chevron applied to the board to export up to 20.7 mtpa over a 40-year period.

At full capacity, the terminal will convert and export up to 26 mtpa of LNG, primarily to Asia. This would represent approximately 20% of overall gas production in Canada.