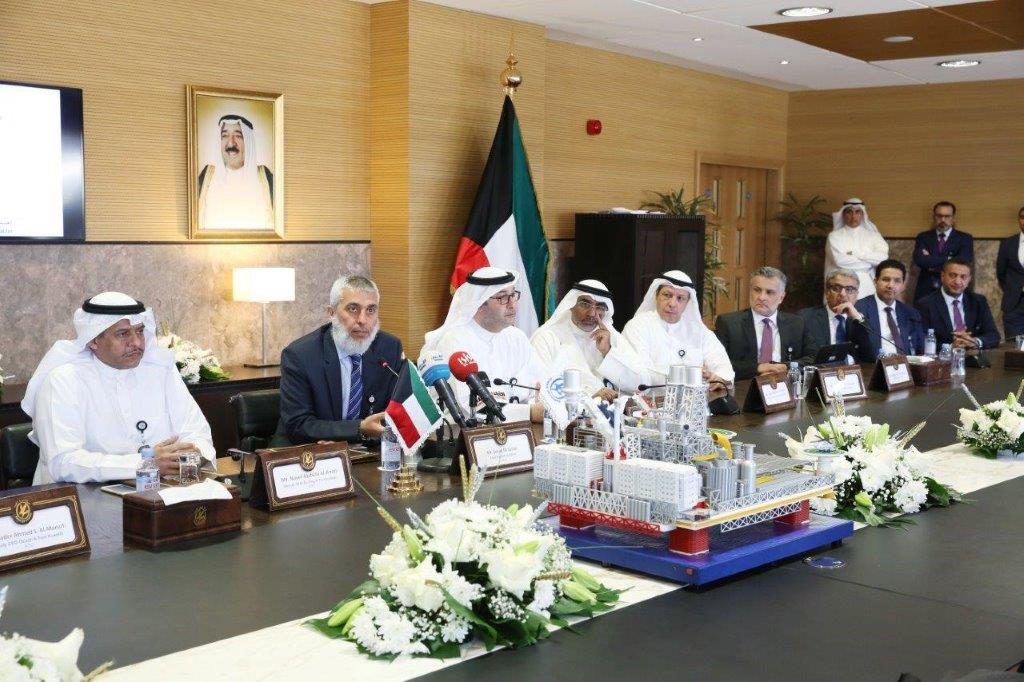 Kuwait Oil Co. (KOC) signed a $597-million offshore drilling services contract with Halliburton for six high-pressure/high-temperature exploration wells on two jackup rigs in its territorial waters in the Arabian Gulf. The services provider will provide and manage drilling, fluids, wireline and perforating, well testing, coring, cementing, coiled tubing, and all offshore logistical services. It will also provide the offshore rigs and supply vessels for the project.

Kuwait, a member of the OPEC consortium, holds approximately 7% of global oil reserves and has a current production capacity of just under 3 million B/D per day, excluding fields in the Neutral Zone, shared with Saudi Arabia, which are not currently producing. Kuwait's offshore area could add 100,000 B/D of production, estimated KOC CEO Emad Sultan.

The Kuwait Petroleum Corp. (KPC) has announced its intention to increase oil production capacity to 4 million B/D by 2020 and increase natural gas production to 4 Bcf/D by 2030. The company plans to invest approximately $115 billion between 2015–2020 that is divided roughly equally between the upstream and downstream sectors.

This contract comes at a time when Halliburton and other service companies are struggling to keep their books in the black while also balancing shareholders’ demands. Halliburton and Schlumberger have fallen by more than 65%, according to Bloomberg, since oil prices began faltering 5 years ago. Weatherford filed for Chapter 11 bankruptcy protection on July 1, listing total debts of nearly $8.34 billion and total assets of nearly $6.52 billion. The company said previously that it worked out a restructuring support agreement that would eliminate about $5.8 billion of debt.

Jeff Miller, Halliburton’s CEO, said in the first quarter that the company is expecting …“high single-digit international growth for all of 2019.”