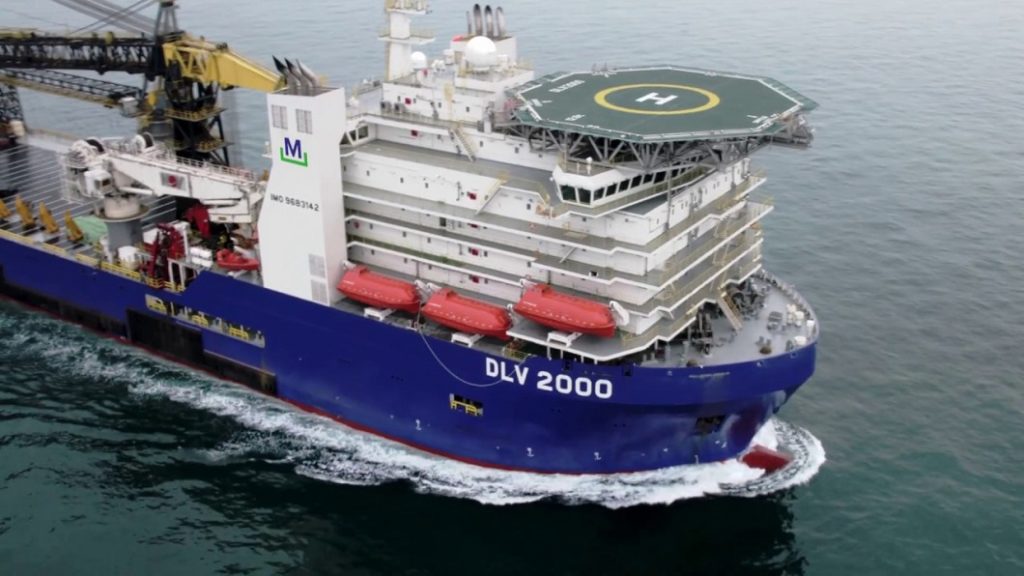 The campaign involved a 54-line-km piggyback pipelay in S-lay mode—consisting of an 18-in. plus a 4-in. dual riser—in 1300 m of water and installation of 6-in. pipelines, pipeline end terminations (PLETs), and manifolds in 1920 m of water. McDermott’s DLV 2000 derrick-lay vessel performed the S-lay piggyback pipelay.

The second offshore campaign includes the installation of manifolds, manifold piles, pipelines, PLETs, jumpers, and umbilicals in ultradeep waters as well as “major” brownfield modifications to Reliance's control and riser platform, McDermott said. The contract with Reliance on the R-Cluster project is scheduled for completion in 2Q 2020, with first gas expected around that time.

McDermott also has a separate contract with Reliance, awarded in July 2018, for the operator’s Satellite-Cluster development, the second of three projects in the Block KG-D6 integrated development. It is scheduled for completion in 1Q 2021.

Reliance and partner BP approved the third project, MJ, in June. The three projects are expected to develop some 3 Tcf of gas with total investment of $5 billion.