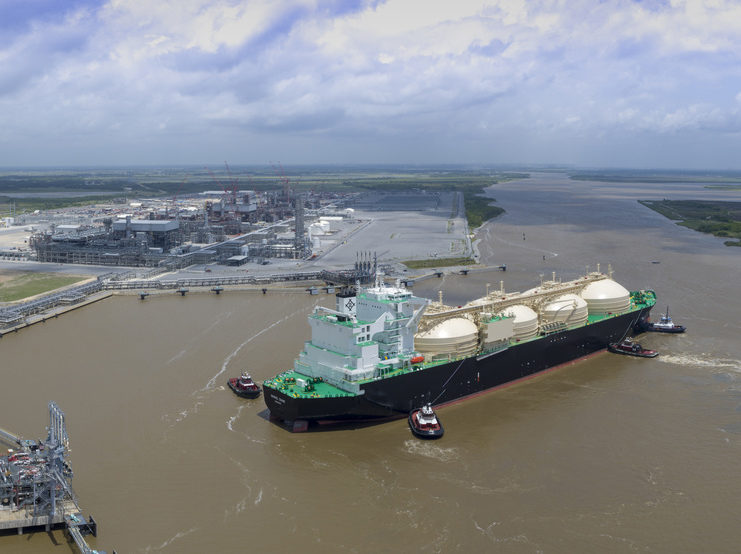 A recent Moody’s report examined the US’s rapid emergence as an LNG exporter, and how unconventional production has turned the country into one of the world’s largest natural gas producers. While the report predicted ample supply available for export, the US market will help maintain a floor under natural gas prices. Without this floor, prices could tumble and threaten production aggregates.

Natural gas demand is likely to grow in all regions worldwide, led by China, which the report estimated will account for more than 40% of global demand through 2035. Chinese demand developments will increasingly dominate the price signals for traded natural gas markets globally. Natural gas exports to Europe are likely to keep growing as it pushes carbon reduction efforts and its indigenous sources of supply diminish.

Moody’s projected US LNG exports to grow at a near 20% annual compound rate to 2025, equivalent to about 12% of projected domestic natural gas production, up from 4% in 2018. This reflects ongoing production increases at Cheniere’s Sabine Pass LNG export terminal and the partial startup of three additional terminals—Sempra’s Cameron LNG project, Dominion’s Cove Point export terminal, and Cheniere’s Corpus Christi liquefaction plant. Growth in US export capacity could saturate the market and cause near-term price discounting, but LNG markets could see a shortfall in supply by the mid-2020s.

The report predicts this shortfall will be alleviated by a second wave of new supply from the US. Almost 10 Bcf/D of liquefaction capacity is under construction in the US across six projects scheduled to go into service from 2020 to 2025. The US Federal Energy Regulatory Commission reported that, as of May 2019, almost 20 Bcf/D of additional LNG liquefaction projects had applications pending or were in the pre-filing stages. Much of that capacity is unlikely to reach construction, but Moody’s said a “realistic” assumption of 13 to 15 Bcf/D of total US LNG export capacity by 2024 would make the US the world’s largest exporter of LNG, ahead of Australia and Qatar. Under that scenario, LNG exports would approach 15% of total US natural gas production and help solidify a floor under its pricing.