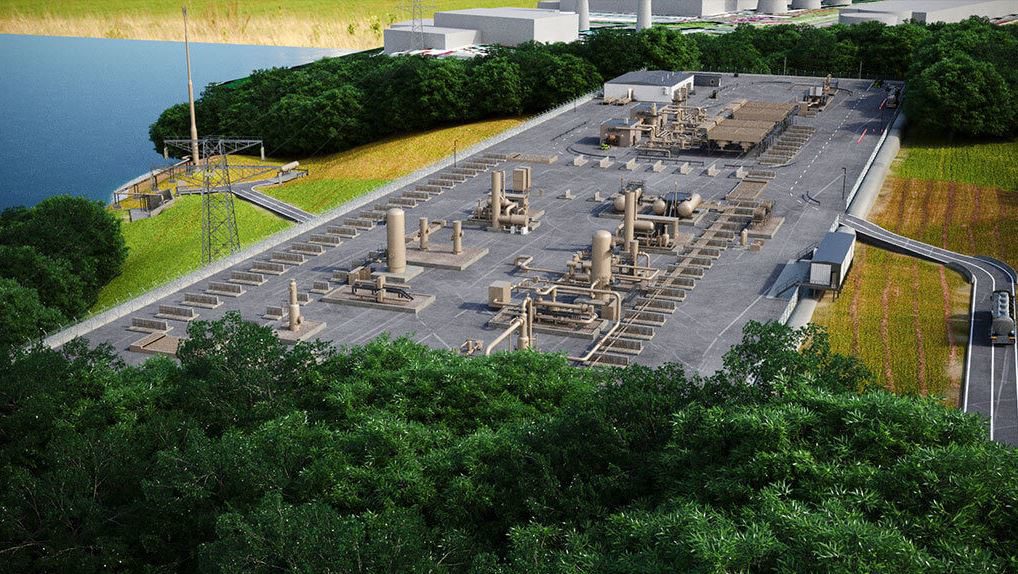 InfraStrata, a company focused on the development of natural gas storage infrastructure, has entered an exclusivity agreement with Meridian Holdings for a floating storage regasification unit (FSRU) project in the UK.

The FSRU project involves the development of a floating LNG receiving port offshore Barrow-in-Furness in Cumbria, northwest England, designed to deliver re-gasified volumes of natural gas directly into the UK market via interconnection to its own National Transmission System.

InfraStrata said the project is believed to be the first of its kind in the UK. The company anticipates the project will “add to the UK’s security of gas” and help balance the country’s gas network on peak demand days.

“The UK gas market is witnessing a significant shift in its supply stack, and LNG is set to form an important part. As an energy infrastructure company, we are looking not only at building a diverse portfolio of assets but also creating the ability for each asset to complement the others,” said InfraStrata CEO John Wood.

Under the terms of the agreement, InfraStrata will have a 3-month exclusive period to “undertake the necessary technical, commercial, and regulatory due diligence” needed to determine the FSRU’s feasibility.

While financial details were not announced, InfraStrata said a typical FSRU project of similar scale would cost approximately GBP 250–400 million with a construction period of 3 to 4 years. InfraStrata said it will be seeking investors to help finance the project, with an eye on maintaining an ongoing project management role along with a minority equity interest. The company will issue 25 million company shares to Meridian along with an agreement to proceed with further exclusivity and to negotiate a formal sale and purchase deal. Meridian will receive an additional 75 million shares upon final investment decision.

InfraStrata is currently working on an underground natural gas storage facility at Islandmagee, a peninsula off the northeastern coast of Northern Ireland. The facility is expected to provide more than 25% of the UK’s natural gas storage capacity upon the injection of first gas in late 2022.