Africa Takes the Lead in Record Year for LNG 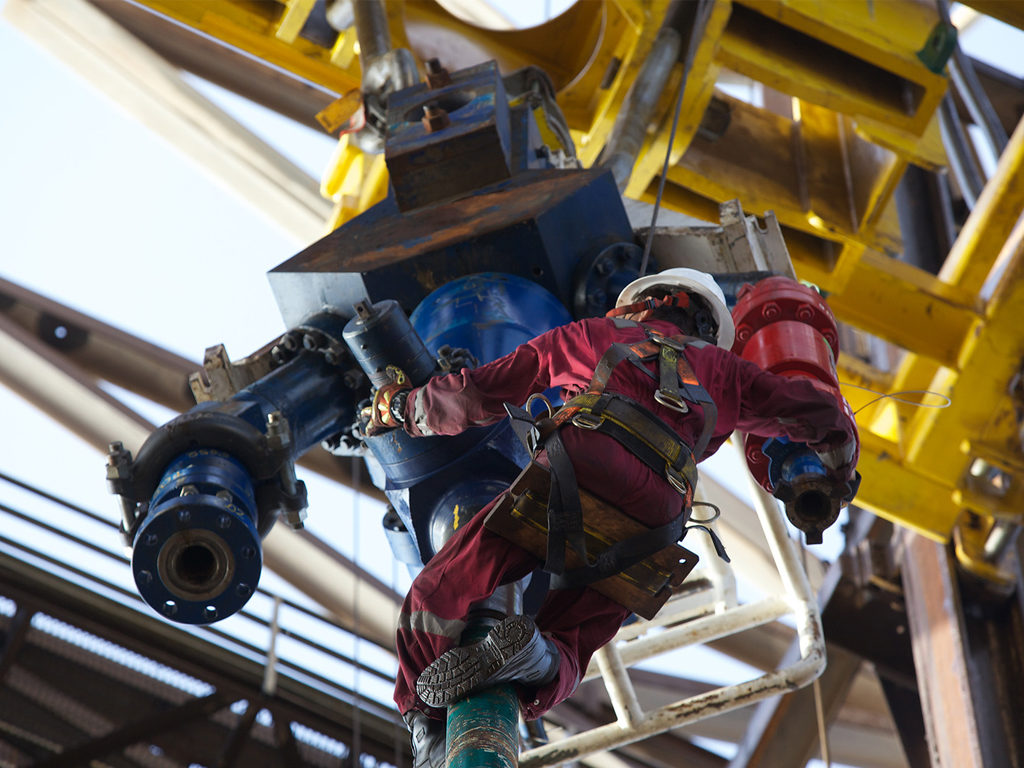 Africa is becoming a leader in the next phase of global LNG megaprojects, as this year will see a shattering of previous records for the industry. LNG greenfield investment in 2019 will reach nearly $103 billion, the biggest investment year for the burgeoning industry to date.

Mozambique’s Area 1 and Area 4 projects, the latter of which is expected to secure a final investment decision (FID) from operator ExxonMobil by the end of the year, are making Africa the dominant LNG investment destination this year, with the continent seeing nearly one-third of total greenfield investment. Anadarko’s recent FID for its Area 1 LNG project marks the beginning of a new phase for not only Mozambique and the continent, but for the industry as a whole.

The greenfield CAPEX for the Area 1 project is estimated at $15.6 billion, putting the project in the same league as the major LNG developments in the US, Russia, and Australia. If ExxonMobil’s Area 4 reaches FID this year, that will represent another $14.7 billion in greenfield expenditure in Africa, bringing the yearly total to 28% of the global tally for approved investments in newly sanctioned LNG projects. Area 1 is the largest LNG project that has been sanctioned in Africa to date and will also kick-start the wave of sanctioning activity of other, bigger LNG projects this year.

The Area 1 project, expected to start in 2024 and produce 12.88 mtpa of LNG, will transform Mozambique into a major LNG exporter. A swath of other projects will also contribute to the meteoric growth in domestic gas production.

Among the projects anticipated to reach FID in 2019, Area 1 is the third-largest in terms of greenfield investment. The Arctic LNG project has the largest greenfield capital investment at $25.75 billion, followed by Qatargas LNG with $17.5 billion.

Pranav Joshi is an analyst of upstream research at Rystad Energy. He may be contacted at pranav.joshi@rystadenergy.com.

Most crude exports coming out of the North Sea since March have been destined for Asia, where floating storage levels remain high.

The drop in US LNG exports comes amid a combination of weak demand, ample supply, additional capacity coming on line, and flexibility to cancel US cargoes.