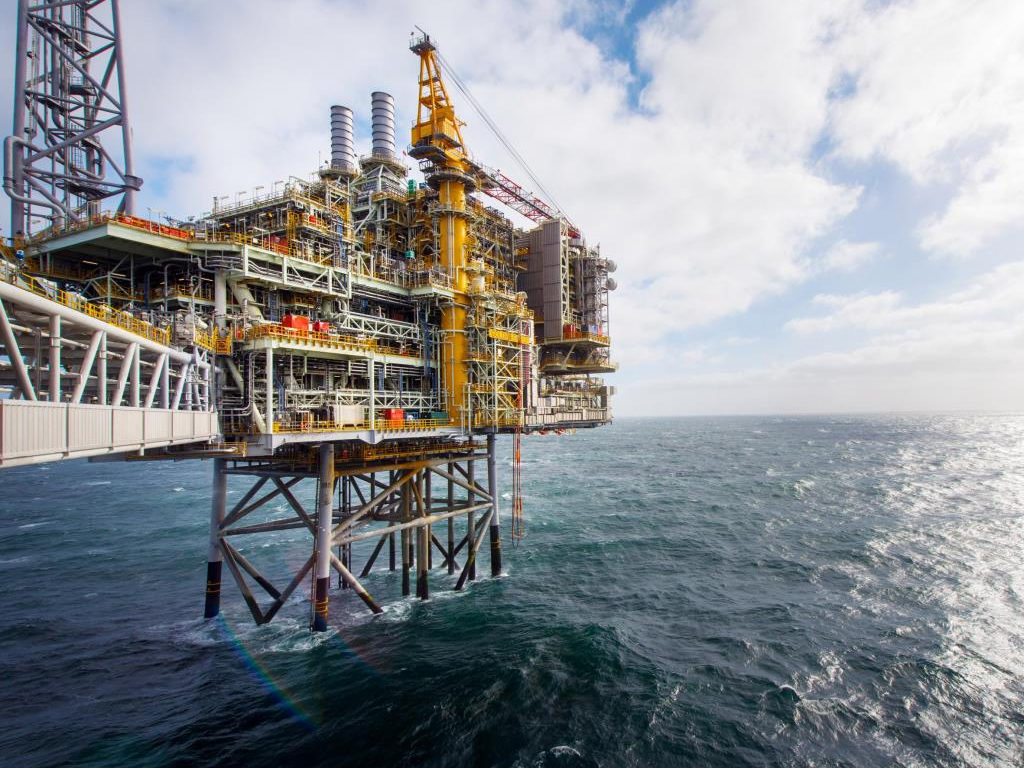 CNOOC
Among the assets changing hands is Total’s stake in the CNOOC-operated Golden Eagle project.

Petrogas and HitecVision will pay $635 million for the assets. The JV plans to expand production out of these fields from the 25,000 BOPD it is set to produce in 2019 to more than 100,000 within 2 or 3 years. HitecVision said in a statement that the acquisitions should form the foundation of a larger UK-based exploration and production (E&P) company that could become a “substantial independent producer” on the UK Continental Shelf.

“This acquisition in the UK is a significant step in line with a wider vision, adding material asset base, a diverse portfolio, and valuable talent tool,” Petrogas CEO Usama Barwani said. The company had previously acquired Chevron’s assets in the Netherlands in 2014.

Total acquired Maersk in 2017 for $7.5 billion. That deal gave the company a 8.44% stake in Norway’s giant Johan Sverdrup project, along with a 49.99% working interest in the UK gas field Culzean, located close to the Total-operated Elgin-Franklin hub.

Other assets included in the deal were Total’s 100% interest in the Dumbarton, Balloch, Lochranza, and Drumtochty fields, as well as a 31.56% stake in the CNOOC-operated Golden Eagle field.

“In the last few years, we have clearly seen the creation of a ‘New European Offshore’ in terms of ownership, investment, and financial models,” Knight said. “Private-equity-backed companies and joint ventures are emerging as among the longest investors in Norway and the UK. Larger companies are focusing their assets in Europe on a few key assets, or they’re exiting the region. We have invested in this theme with JVs like Var Energi. Now this acquisition is our first step towards creating something similar in the UK.”