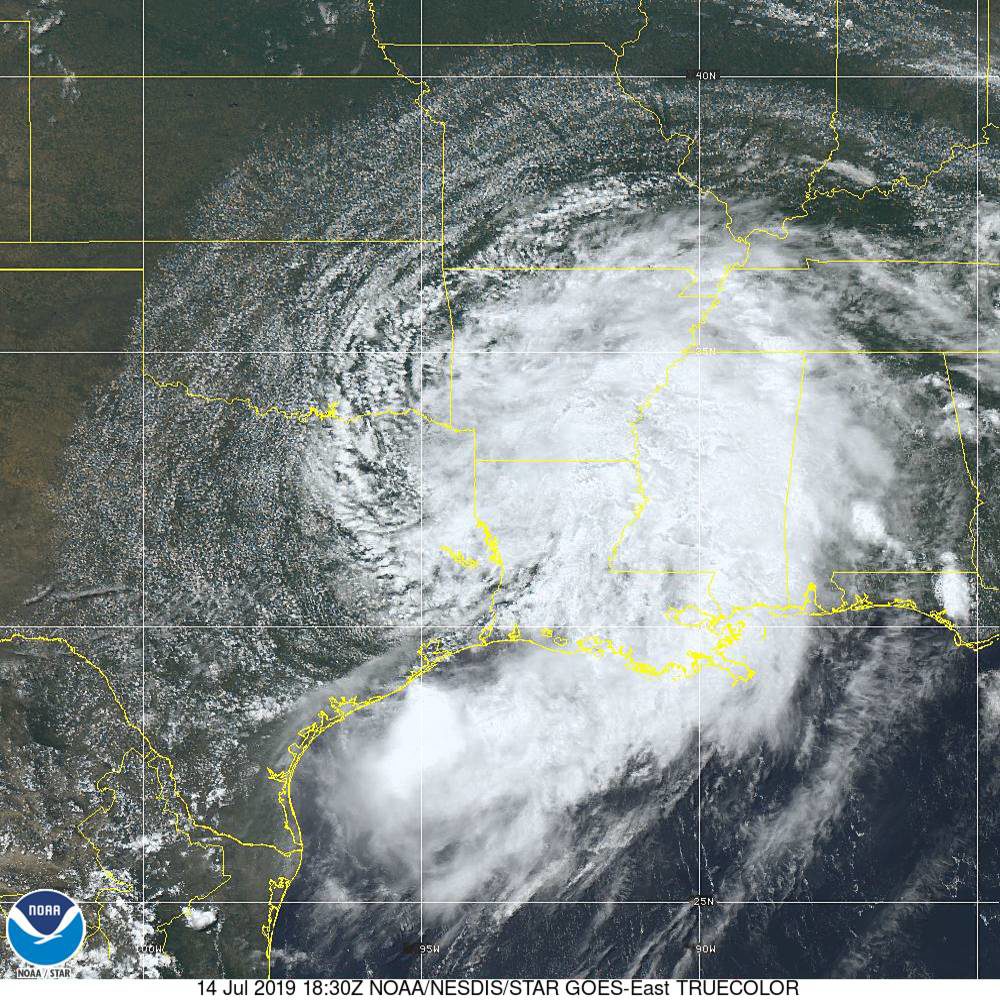 The National Hurricane Center reported today that Tropical Storm Barry continues to move across the northwestern portions of Louisiana today, and will move over Arkansas tonight and Monday.

Based on data from offshore operator reports submitted as of 11:30 CDT today, personnel remain evacuated from a total of 283 production platforms, 42% of the 669 manned platforms, unchanged from yesterday.

Shell reported yesterday that it had shut in the Salsa and Enchilada assets in the eastern Gulf of Mexico and curtailed production in the Mars Corridor in the West. About 75% of the average daily production of oil and gas flowing across its assets is continuing, and minimal personnel movement has occurred since nonessential workers were evacuated from seven of the company’s potentially affected assets.

Primarily used in a few US states, waste-slurry-injection technology could help operators reduce cost, while also potentially reducing their carbon footprint. But the process may still present technical and environmental challenges.