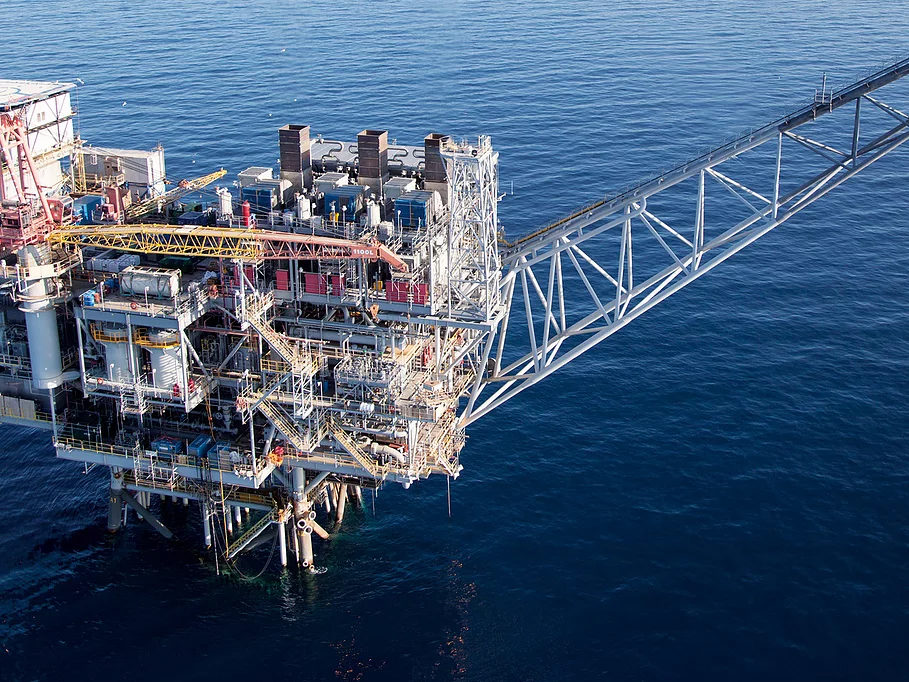 The partners in the Leviathan field offshore Israel’s Mediterranean coast are considering building an FLNG facility to enable LNG exports, according to a Reuters report. The partners, who include Delek and Noble Energy, signed agreements with Golar LNG and Exmar to receive plans for a FLNG facility, with the goal of entering into a long-term agreement to finance, build, operate, and maintain that facility upon final investment decision.

The facility would have a production capacity between 2.4 and 5 mtpa. Reuters reported that processed natural gas would be piped from the Leviathan production platform to the FLNG facility located offshore Israel.

With 22 Tcf of reserves, Leviathan is one of the largest gas discoveries made in the past decade. It contains nearly two-thirds of the total gas resources discovered offshore Israel to date. Delek said that development of the reservoir marked the largest infrastructure project ever undertaken in Israel, with estimated costs in the first phase reaching $3.5 billion. The company has invested more than $2 billion in developing the field.

The announcement follows a previous announcement that Israel was preparing to start natural gas exports to Egypt by the end of the year. Last year, the Leviathan partners signed a 10-year, $15-billion deal to supply 2.26 Tcf of natural gas to Egypt from Leviathan and Tamar, another gas field located off the Israeli coast. In 2018, the partners and Egyptian company East Gas agreed to acquire a 39% stake in East Mediterranean Gas, owners of the 56-mile-long EMG gas pipeline connecting the Israeli gas network from the coastal city of Ashkelon to the Egyptian network, located near El-Arish.

Leviathan is scheduled to start up in October.