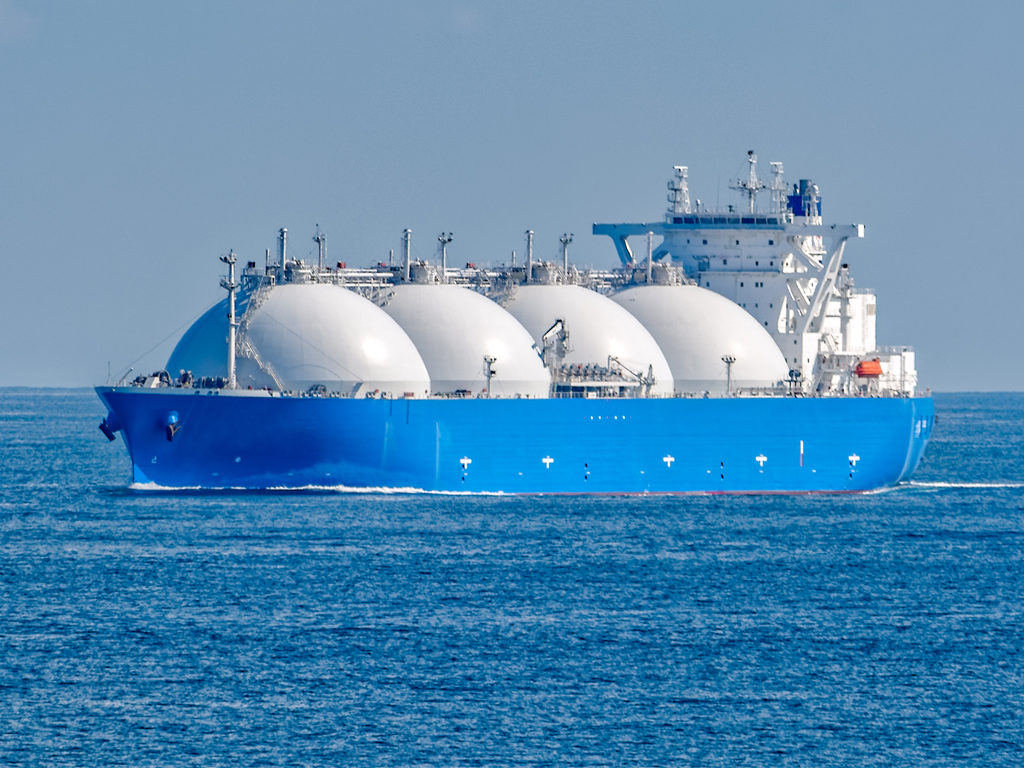 Five years ago, before the rapid rise in US LNG output, the former CEO of Santos, David Knox, said new Australian projects would be viable as long as they could deliver gas to Tokyo for $14/MMBtu. Today, Santos is focused on trying to deliver LNG into Asia at $7 to $9/MMBtu. And, even this is higher than the $5 to $6/MMBtu that is considered breakeven for many large-scale onshore LNG projects.

Cheap US gas prices are setting a low bar for pricing, Santos’ Head of Gas Commercialization Jane Norman told attendees at the recent Credit Suisse Australian Energy Conference. “What we’re seeing now with the US LNG coming in is that the whole market is focused on taking costs out of the system,” she said.

This comes at a time when construction delays and cost blowouts could hit the next wave of LNG projects because of the limited number of contractors able to handle the huge projects.

Approximately $200 billion in projects across the globe from Australia to the US are racing to be approved over the next 2 years, competing to provide approximately 65 million metric tons of new annual supplies that are needed by 2025, according to estimates by Wood Mackenzie. And, said developers at the Credit Suisse conference, the race is not just to make final investment decisions (FIDs) on projects, but also to enter front-end engineering and design (FEED) work to lock in contractors before others do.

Martin Houston, co-founder of Tellurian, which wants to make FID this year on its $30-billion Driftwood LNG project in the United States, said LNG developers who fail to sign major contractors such as Bechtel or Chiyoda, who can offer fixed price construction contracts, will likely struggle to make much profit.

To win project approvals, developers are pushing to line up long-term buyers, but with spot prices stuck at 3-year lows and a flood of cheap US LNG, buyers are holding out for lower prices from new projects worldwide.

Tellurian has contracted with Bechtel for its 27.5-million mtpa project with a lump sum contract, which Houston said gave it an advantage over rival projects. “We can say to our customers, “This is exactly the price you’re going to pay.’ We’re competing with second-wave projects that have absolutely no idea how they’re pricing anything,” Houston said.