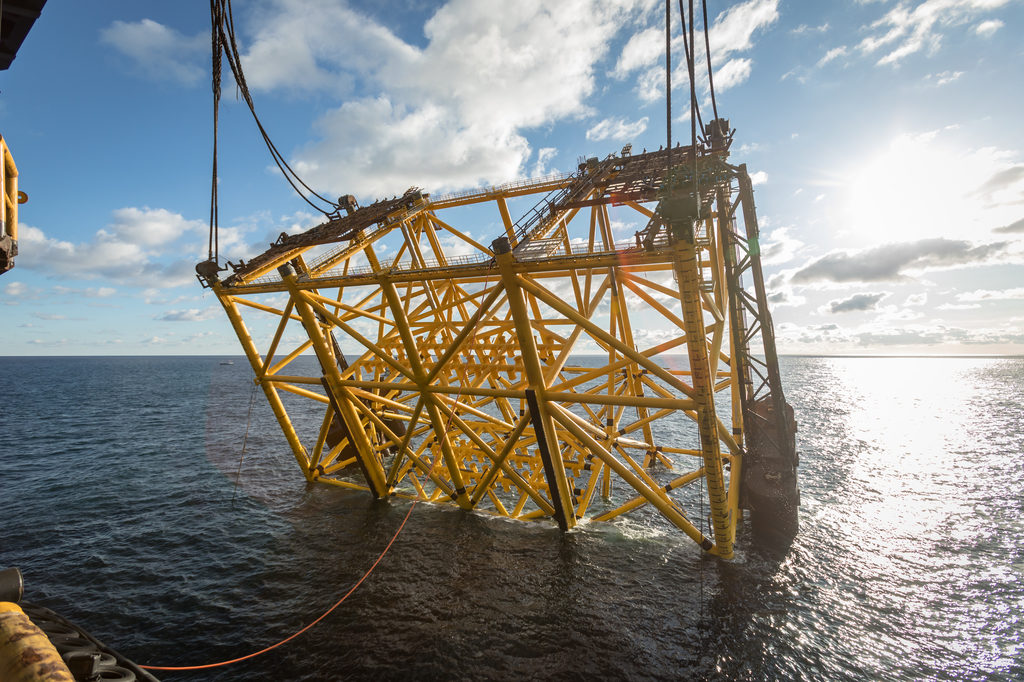 Phase 1 of the Johan Sverdrup project is more than 90% complete and its estimated November 2019 startup is still on target, according to an update released by Lundin Petroleum in its 2Q 2019 report. The hookup and commissioning of installed facilities at the giant North Sea development is progressing as planned, and the operator has further reduced Phase 1 CAPEX from $9.77 billion (NOK 86 billion) to $9.43 billion (NOK 83 billion) due to improvements in project execution and delivery. This CAPEX figure represents 30% savings on the original $14-billion estimate in 2015.

Phase 2 of the project will involve a second processing platform bridge linked to the Phase 1 field center, subsea facilities to allow for the tie-in of additional wells to access three satellite areas of the field (Avaldsnes, Kvitsøy and Geitungen), and the implementation of full-field water-alternating-gas injection for enhanced recovery. First oil for Phase 2 is expected in the fourth quarter of 2022, taking the gross peak production capacity to 660 million BOPD.

Lundin said in the report that Phase 2 is approximately 10% complete. Construction has begun on the second processing platform topsides and the new modules scheduled to be installed on the existing riser platform.

Lundin currently holds a 22.6% stake in Johan Sverdrup, but that stake is expected to drop to 20% by the end of this year as part of an agreement reached between Lundin and Equinor earlier this month. The deal called for Equinor to divest 54.5 million shares in Lundin, valued at $1.56 billion, while buying the additional 2.6% Johan Sverdrup stake. Once the deal closes, Equinor will reduce its ownership stake in Lundin from 20.9% to 4.9% while increasing its ownership stake in Johan Sverdrup from 40% to 42.6%.