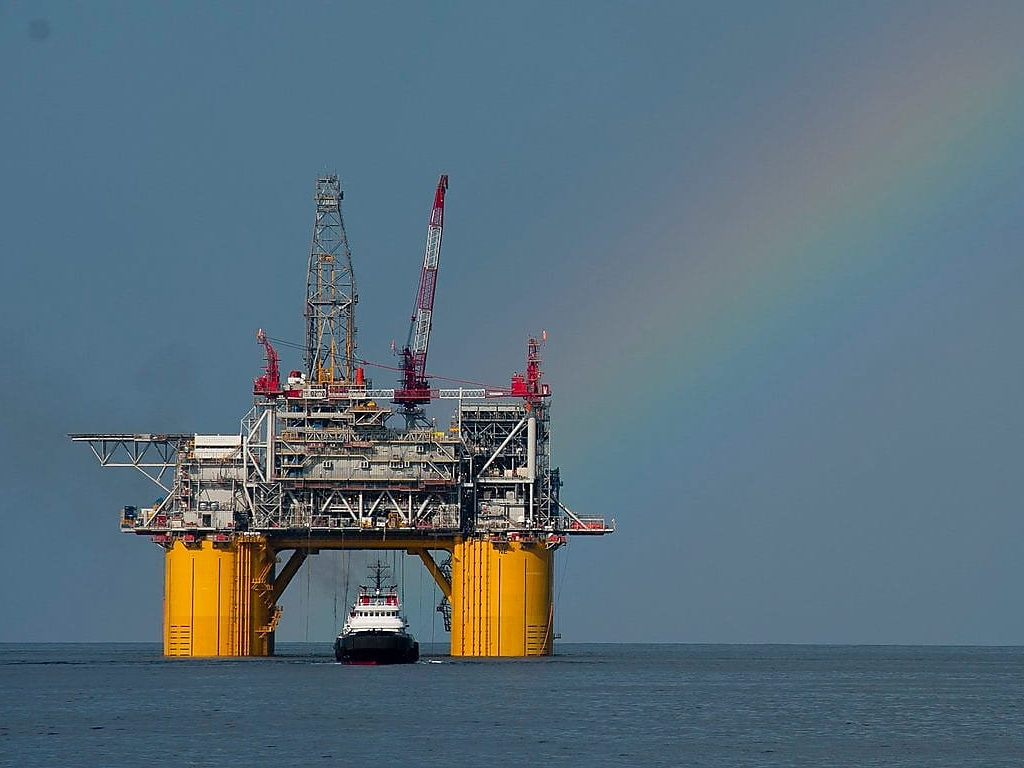 Shell has taken final investment decision for the PowerNap deepwater project in the US Gulf of Mexico (GOM).

The project, which will be tied back to the Shell-operated Olympus production hub, is forecast to start production in late 2021 and produce up to 35,000 BOE/D at its peak. It is expected to have a breakeven price of less than $35/bbl and is estimated to contain more than 85 million BOE in recoverable resources.

“PowerNap further strengthens Shell’s position in the Gulf of Mexico,” Shell Upstream Director Wael Sawan said in a statement. “It demonstrates the depth of our portfolio of deepwater growth options, and our ability to fully leverage our existing infrastructure to unlock value.”

Shell discovered PowerNap in 2014. It is located in the south-central Mississippi Canyon area approximately 150 miles from New Orleans in about 4,200 ft of water.

Shell operates nine production hubs and a network of subsea infrastructure in the GOM. In May, it began production from the first phase of its Kaikias subsea tieback development in the Mars-Ursa basin. It also produced first oil from the Appomattox floating production system that same month.

Michael Murphy, a GOM research analyst at Wood Mackenzie, said the sanctioning of economical subsea tiebacks like PowerNap is an example of how tiebacks can compete with tight-oil developments.

“Shell’s final investment decision regarding PowerNap reflects a broader trend of majors embracing subsea tiebacks that offer quicker paths to first oil and attractive returns,” Murphy said, citing Kaikias and BP’s Nearly Headless Nick as examples of GOM tiebacks with low breakevens. “Recent exploration in the region has demonstrated how majors in the deepwater Gulf of Mexico have adapted a complementary strategy of pursuing traditional large projects, in addition to infrastructure-led exploration.”

PowerNap production will be transported to market on the Mars pipeline, which is co-owned by Shell Midstream and BP Midstream. The Olympus production hub is also co-owned by BP. Production at Olympus began in 2014.