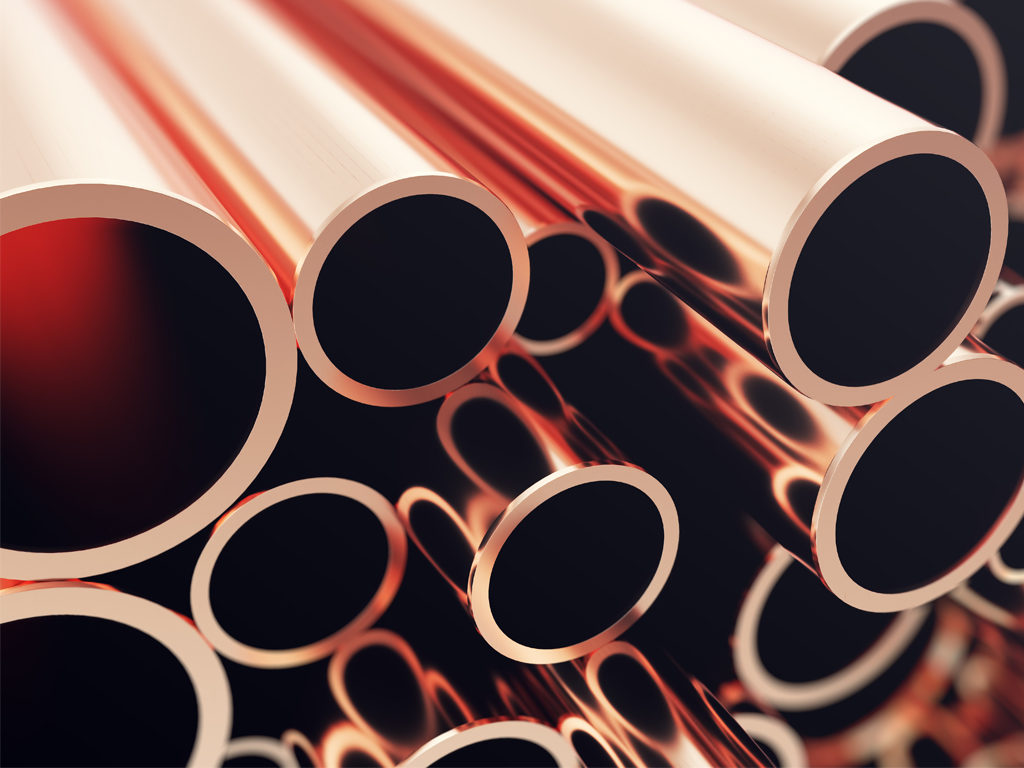 Plains All American Pipeline said it will add a fee for users of a new oil pipeline to pay for the cost of the Trump administration’s tariffs on imported steel, making it the first US energy pipeline operator to do so, Reuters reported.

According to a filing with the US Federal Energy Regulatory Commission (FERC), Plains will begin charging shippers $0.05/bbl on its 670,000-BOPD Cactus II pipeline starting next April to offset higher construction costs from governmental regulation and tariffs. The company estimated that the 25% steel tariff would add $40 million to its costs for the $1.1-billion pipeline, which runs 550 miles from the Permian Basin to Corpus Christi, Texas, on the US Gulf Coast.

Last year, US President Donald Trump announced the imposition of tariffs on imported steel and aluminum, one of several tariffs imposed during his presidency. The US Commerce Department denied Plains’s request for a waiver on imported steel imported from Greece for Cactus II in May, saying the request was not a “complete submission.” Plains said having to pay the tariff would add $40 million to the cost of the project. The Commerce Department also denied six waiver requests from Plains on 22,300 tonnes of steel pipeline imported from Germany to build its El Mar-to-Wink crude pipeline in the Permian.

In addition, Trump said last week that he plans to expand the tariffs to cover $300 billion in Chinese imports. Analysts from Bank of America Merrill Lynch said in a note issued last Friday that this new round of tariffs could weaken global oil demand, pushing the Chinese government to buy Iranian oil in retaliation and lowering benchmark Brent crude prices by as much as $20–$30/bbl.

“Global oil consumption growth is running at the weakest levels in nearly a decade. Protectionism has taken a big toll on global industrial activity,” the analysts said, according to Reuters. “We estimate that the latest round of US tariffs on China could weaken global oil demand by an additional 250 to 500 thousand barrels per day.”