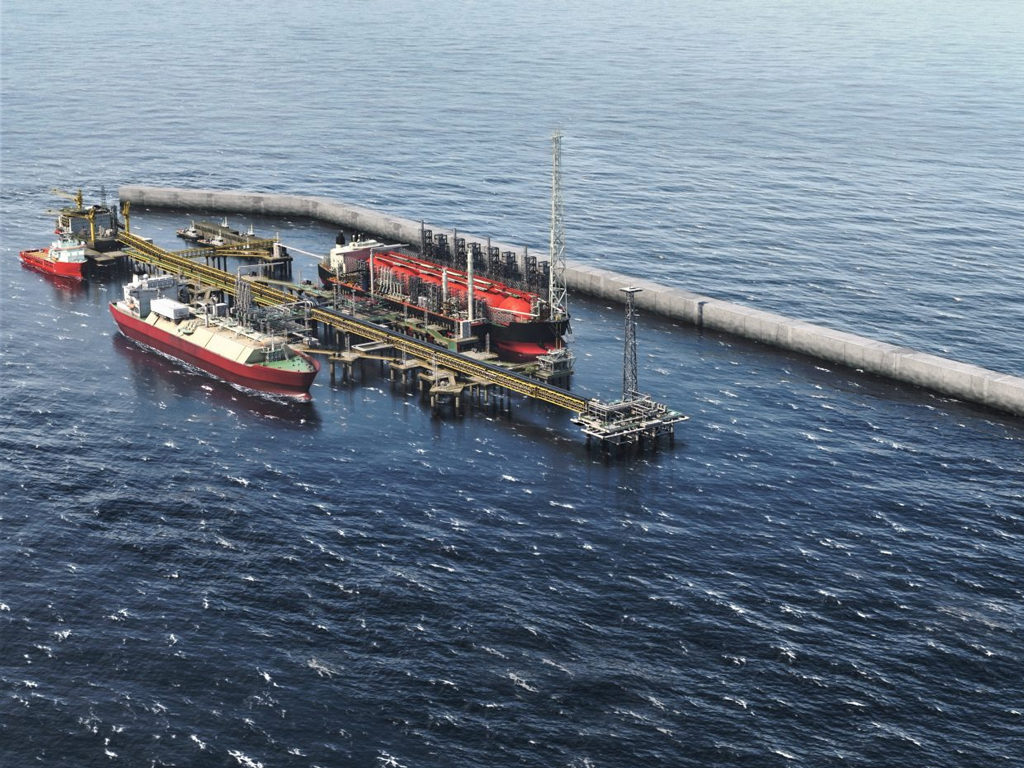 Kosmos Energy anticipates that, by the end of the year, it will have agreed to sell down its stake in projects off the coast of Mauritania and Senegal in which it partners with BP, the company said in its 2Q 2019 report released 5 August.

In December, BP and its partners sanctioned the development of the Greater Tortue Ahmeyim gas project off the coast of Mauritania and Senegal, a first for the West African nations. Kosmos has a 30% stake in Senegal and 28% in Mauritania. In May, it said it had received interest in the projects leading to a formal process to reduce its interest to 10% in the region.

Kosmos said in its report that the Greater Tortue Ahmeyim project remains on track with progress being made across all Phase 1 project areas including subsea, an FLNG vessel, HUB terminal, and an FPSO. Pre-FEED work is ongoing for Phases 2 and 3. Kosmos said these phases are expected to expand the hub’s capacity to nearly 10 mtpa of LNG for export. The project is scheduled to deliver first gas in the first half of 2022.

The Tortue FLNG vessel will produce 2.5 mpta of LNG, and the field holds approximately 15 Tcf in total gas resources. Last month, BP announced that it had encountered an additional 30 m of net gas pay.

Other partners in the project include SMPHM and Petrosen. Following the FID, BP has awarded several contracts, including an EPCIC of the FPSO to TechnipFMC and a SURF and SPS deal to McDermott and Baker Hughes, a GE company.