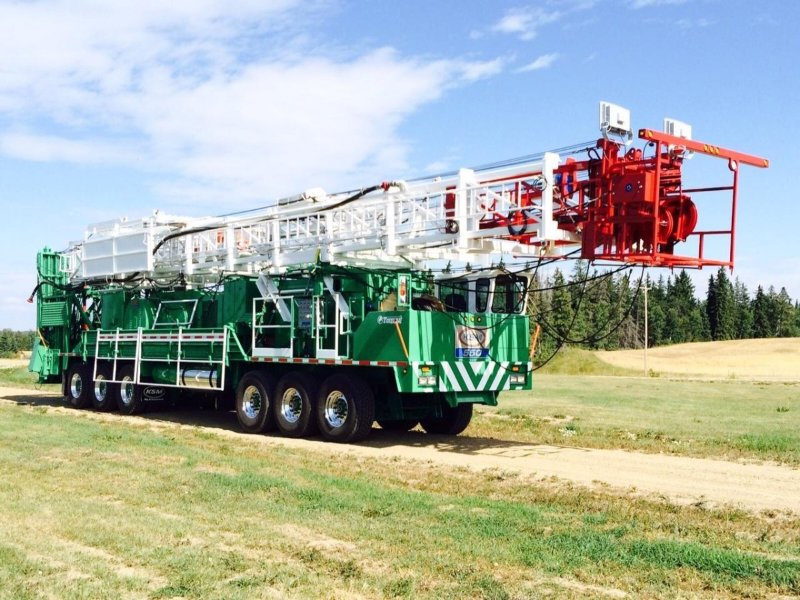 Treeline currently operates a fleet of 16 double- and 6 single-service rigs. With the movement to longer-reach, deeper horizontal drilling and SAGD operations, double-service rigs have grown in demand in Canada. On its website, Treeline said this shift fueled its own transition from having a fleet predominantly serviced by single rigs to one focused on double rigs. In 2008, the company began building double rigs and built-for-purpose SAGD packages.

The transaction was made effective 26 July, and the new entity will operate under the name Treeline Well Services Limited Partnership. Hillcore said in a statement that it will partner with Treeline’s existing senior management team on the acquisition, and that it will work with the management team to build its service fleet through an aggressive capital expenditure and acquisition plan.

“Treeline’s market position and mix of high-spec SAGD and heavy-hookload doubles creates an ideal platform to grow through its customer base as capital returns to the WCSB [Western Canadian Sedimentary Basin] over the coming years,” Hillcore said. “Treeline has continually invested in their company and, unlike its competitors, they are not abandoning the Canadian market.”

Primarily used in a few US states, waste-slurry-injection technology could help operators reduce cost, while also potentially reducing their carbon footprint. But the process may still present technical and environmental challenges.