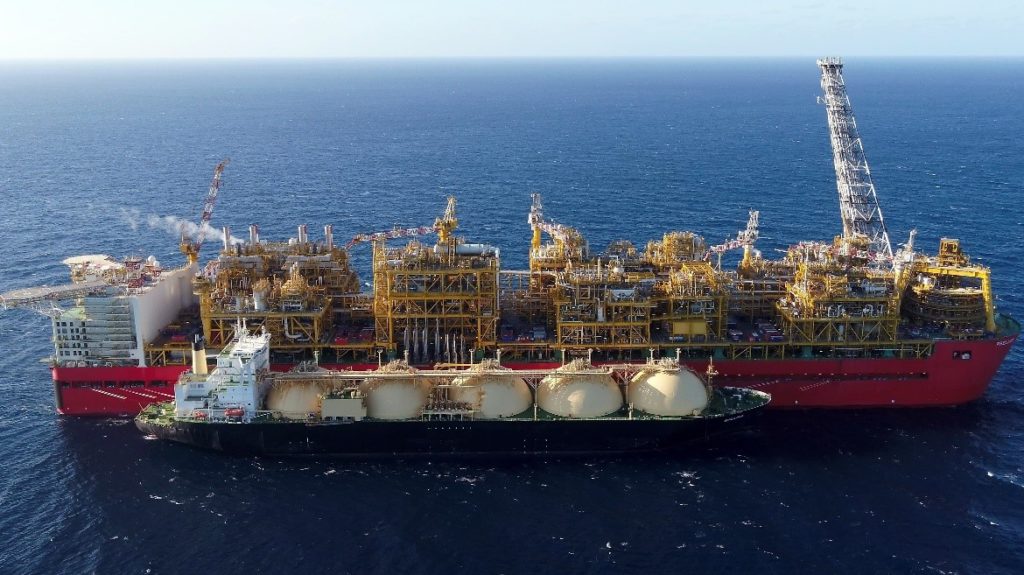 Qatar’s hold on the title of the world’s largest exporter of liquefied natural gas (LNG) is loosening as new projects in Australia ramp up.

Australia first surpassed Qatar in LNG export capacity and actual shipments in the months of November 2018 and April 2019. Within the next year though Australia is expected to consistently export more LNG that Qatar, according to the US Energy Information Administration (EIA).

The major milestone has been nearly a decade in the making. The EIA notes that Australia’s export capacity was 2.6 Bcf/D in 2011, which has increased to over 11.4 Bcf/D this year. The Australian government is forecasting that exports will reach 10.8 Bcf/D by either next year or 2021 as three LNG projects (Wheatstone, Ichthys, and Prelude) achieve full production.

“For several years, Australia’s natural gas markets in eastern states have been experiencing natural gas shortages and increasing prices because coalbed methane production at some LNG export facilities in Queensland has not been meeting LNG export commitments,” said the EIA in a recent report. “During these shortfalls, project developers have been supplementing their own production with natural gas purchased from the domestic market. The Australian government implemented several initiatives to address domestic natural gas production shortages in eastern states.”

As the country adds to its exports, there are several projects that want to bring LNG to the southern part of Australia. There are five proposed LNG import facilities with one having secured permitting and domestic contracts for a floating, storage, and regasification plant that might come on line as soon as January 2021.