Equinor Gets Green Light To Start Up Utgard 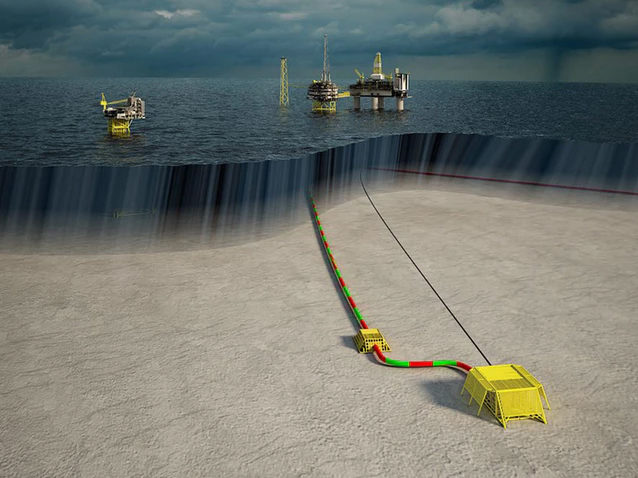 The Norwegian Petroleum Directorate (NPD) has given Equinor clearance to start up facilities on the Utgard field in the North Sea. The development, which straddles the median between the Norwegian and UK sectors of the North Sea, is scheduled to begin production in September.

Equinor estimates sales volumes of approximately 1.71 million m3 of condensate, 2.73 billion m3 of gas, and 0.56 million tons of NGLs. Production from Utgard will be tied back to the Sleipner T platform from two wells on either side of the median line. Estimated total recoverable volumes are around 56 million BOE.

“Utgard will utilize available capacity on Sleipner, which is positive,” said Tove Francke, NPD assistant director for development and operations, North Sea south. “The project ensures good and cost-effective utilization of the facilities and the process capacity for development and operations. We expect Utgard will create value both for the Norwegian society and for the Utgard and Sleipner licensees.”

Modifications have been made to Sleipner T to process the wellstream from Utgard. The field will have a subsea template connected by pipeline to the processing and CO2 removal platform and by umbilical to the Sleipner A processing, drilling, and living-quarters platform. Utgard is located approximately 13 miles from the Sleipner field.

Utgard was discovered in 1982. Equinor submitted a field development plan in 2016 that was approved the following year. Total investment in the project is around NOK 2.7 billion ($303 million).