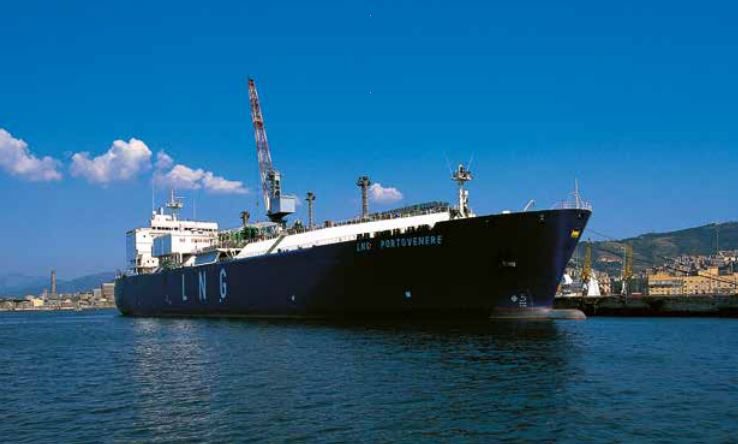 Located at the Yantian port in the city of Shenzhen, approximately 6 miles from the larger CNOOC-operated Dapeng LNG terminal, the facility includes a new LNG berth and an 80,000-m3 storage tank.

Qiu Lihua, general manager of Shenzhen Gas subsidiary (and terminal operator) Sino-Benny, said the new facility will have an annual capacity of 800,000 tonnes of LNG. Eni has been contracted to deliver 65,000 m3 to the terminal; Reuters reported that this initial cargo is set to arrive on Sunday (18 August). The imports facility will have a connection to the municipal gas grid, which is already receiving volumes from CNOOC and PetroChina.

Qiu declined to comment on the price of the initial cargo from Eni, but he told Reuters that Shenzhen Gas is exploring taking regular supplies under a term contract of three to five years. He said that the size of the terminal’s berth may be a limiting factor in terms of purchasing in the spot supplies market, as the cargoes on the water might not be able to unload them.

Natural gas demand in China is expected to increase as the country seeks to cut pollution from coal. Earlier this year, the country’s Ministry of Transport proposed the construction of 34 coastal LNG terminals with a combined annual import capacity of 247 million tons by 2035. S&P Global Platts estimated that China will remain the biggest contributor to LNG demand growth, with consumption reaching 73 mtpa by 2022.