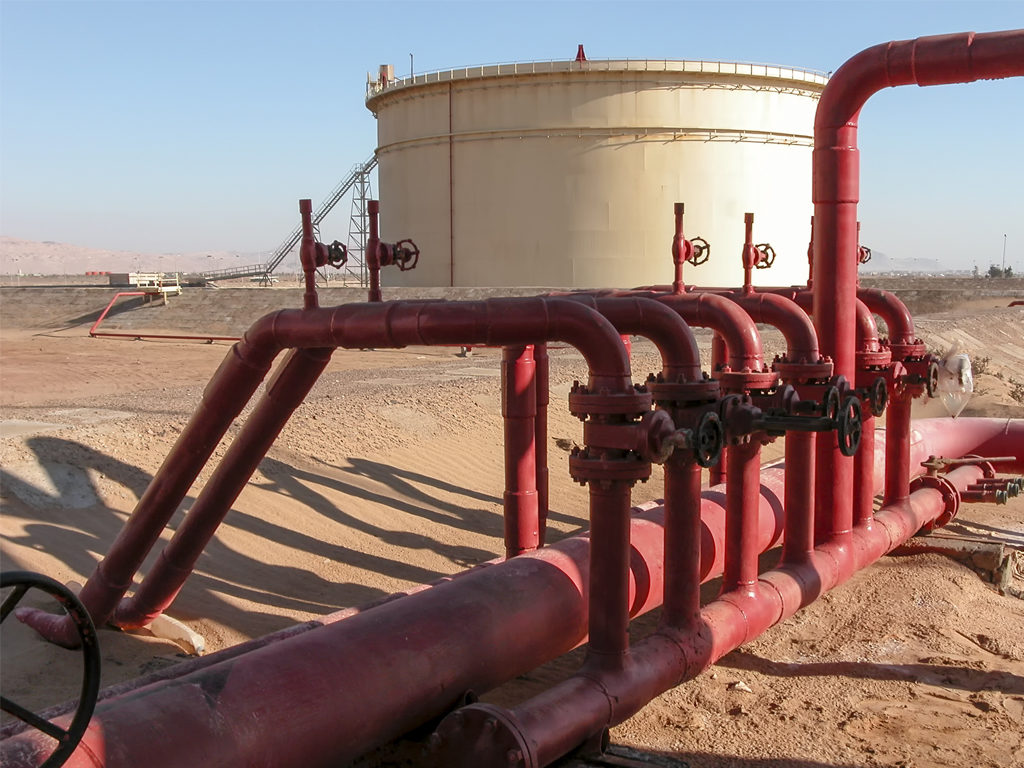 The first crude oil exports from Kenya are on track for delivery. Trading company ChemChina UK (China National Chemical Corporation) has agreed to a deal to purchase 200,000 bbl extrraced from the Lokichar Basin in northern county of Turkana, marking Kenya’s entry onto the list of oil exporting countries.

“The firm was selected on the basis of its offered price and according to standard international terms,” Kamau said in a statement.

The disclosure comes two weeks after President Uhuru Kenyatta announced the $12 million sale of crude trucked from Lokichar to the port city of Mombasa. After issuing a tender to buy the oil on 26 July, the Kenyan government received eight bids from European and Asian refineries. The government had previously refused to disclose many details about the winning bid. With the lack of a public production sharing contract, it is still unknown how the winning bid will be shared between the government and its joint venture partners.

Tullow Oil and Africa Oil previously discovered commercial oil reserves in the Lokichar Basin in 2012, and Total has since taken a 25% ownership stake. Tullow estimated that the onshore fields in Turkana held 560 million bbl of oil, and it expected to produce up to 100,000 BOPD from the fields from 2022.

Reuters reported that, since last year, the ownership group has been running a pilot project to transport approximately 2,000 BOPD by truck to Mombasa to test flow rates and other technical issues prior to the startup of full production and exports via pipeline, which is expected to be finished by 2022. ChemChina’s initial purchases are expected to small, with full commercial shipments taking place after the pipeline is built.