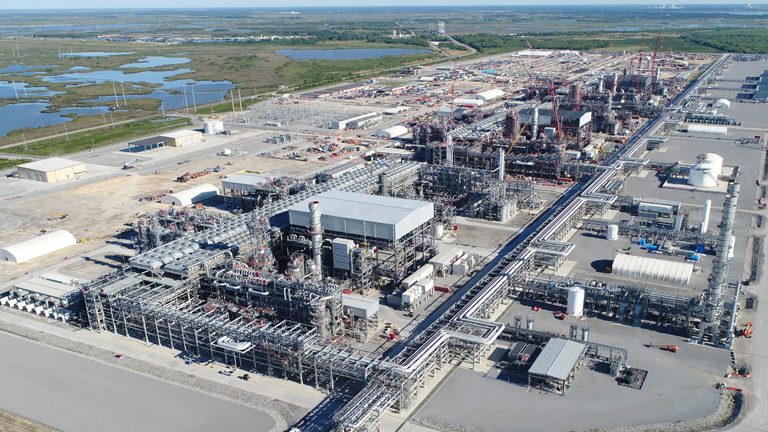 Natural gas deliveries to US facilities producing LNG for export set a monthly record in July 2019, averaging 6.0 Bcf/D according to a new report from the US Energy Information Administration (EIA). Citing data from OPIS PointLogic Energy, the EIA said that natural gas feedstock deliveries to LNG export facilities have been the fastest growing among all US natural gas consumption sectors in the first seven months of 2019.

Natural gas delivered by pipelines to Mexico and to US LNG export facilities reached 10.9 Bcf/D in July and averaged 10.0 Bcf/D in the first seven months of this year, 30% more than in the same period last year. The US has exported more natural gas than it imports every year since 2017, and the EIA said it expects US natural gas exports to continue increasing as new LNG facilities come online. Natural gas feedstock deliveries to LNG export terminals averaged 5.5 Bcf/D in June and 6.0 Bcf/D in July, implying that around 15% of the natural gas feedstock sent to LNG facilities was used as fuel in the liquefaction process.

Two liquefaction trains (Cameron LNG Train 1 in Louisiana and Corpus Christi LNG Train 2 in Texas) came online in the first half of 2019, and two new LNG export facilities (Elba Island LNG in Georgia and Freeport LNG in Texas) plan to put their first trains in service in the next two months. Since July, both facilities have been receiving small amounts of natural gas feedstock deliveries in preparation for LNG production.

Elba Island was scheduled to start production in May, but that was delayed in part because of unevenness in cryogenic temperatures in the moveable modular liquefaction system (MMLS) units, which are using a new technology. The first train at Freeport LNG is scheduled to come online next month, and the remaining two trains are scheduled for the second and third quarters of 2020, respectively.