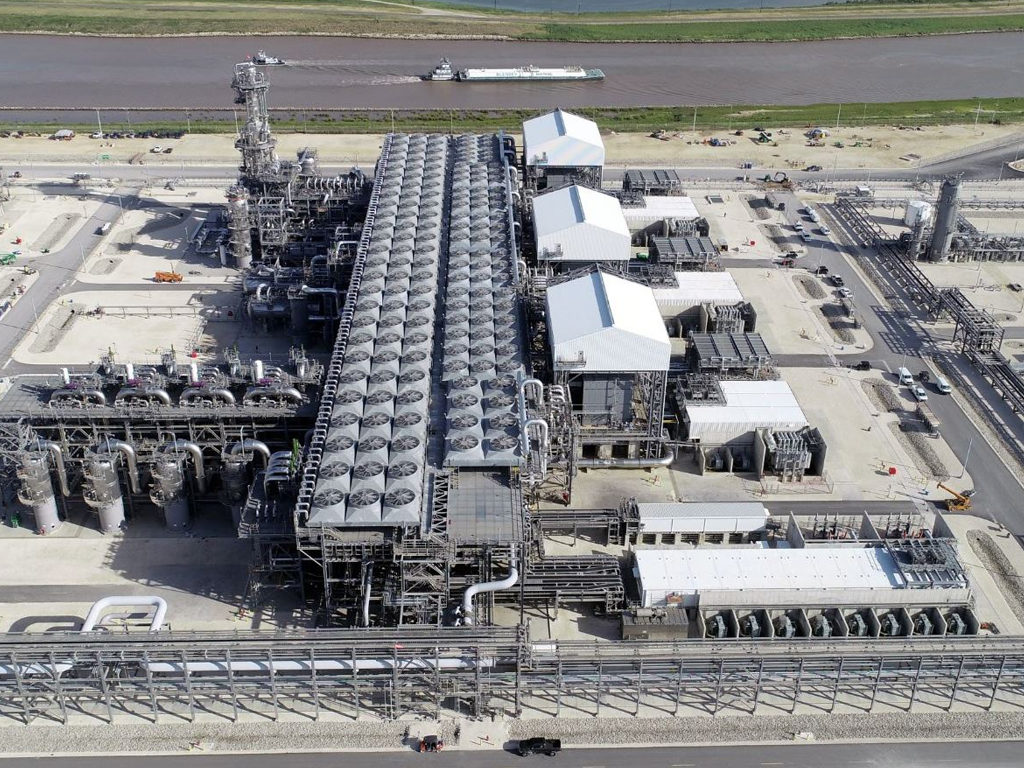 Freeport LNG became the sixth major US liquefaction facility to start operations, as McDermott International, along with its partners Chiyoda International Corporation and Zachry Group, confirmed the beginning of LNG production from Train 1.

“When a facility starts producing a product, it is always a notable achievement, especially for large-scale projects such as Freeport LNG,” Mark Coscio, McDermott’s senior vice president for North, Central, and South America, said in a statement. “We look forward to celebrating first cargo for Train 1 soon.”

Freeport LNG Trains 2 and 3 remain on track to meet their previously announced schedules, with initial production from Train 2 scheduled for the fourth quarter of 2019 and Train 3 scheduled to start up in the first quarter of 2020. A proposed fourth train is expected to add more than 5 mtpa of LNG production to the project, increasing the total export capacity of the facility to more than 20 mtpa, but Freeport has not sold enough capacity to finance construction.

Production from Train 1 started on 12 August and has continued since. Freeport said that it expects to begin long-term contractual deliveries next month once commissioning cargoes are exported.

Osaka Gas and JERA, a joint venture between Tokyo Electric Power Company Holdings and Chubu Electric Power Company, will each take half of the first train’s total contracted capacity of approximately 4.64 mtpa after commercial operation begins later this year. Freeport has 20-year liquefaction tolling agreements with both companies, who will receive LNG without destination restrictions.

Freeport LNG will likely be the last of the first wave of major US LNG export terminals to go into long-term service. Two new liquefaction trains (Cameron Train 1, Corpus Christi Train 2) came on line in the first half of 2019, joining Cove Point and Sabine Pass. Kinder Morgan’s Elba Island LNG export facility was expected to begin production in May, but it has been delayed in part due to unevenness in cryogenic temperatures in the moveable modular liquefaction system units. On 8 August, Kinder Morgan filed a request with the US Federal Energy Regulatory Commission to start the first of 10 planned liquefaction units by 16 August, but FERC has not issued a response as of 20 August.

Freeport LNG is located on Quintana Island in the US Gulf of Mexico, approximately 60 miles south of Houston.