Silicon Valley and Oil and Gas: Lessons in Patience for New Tech Development 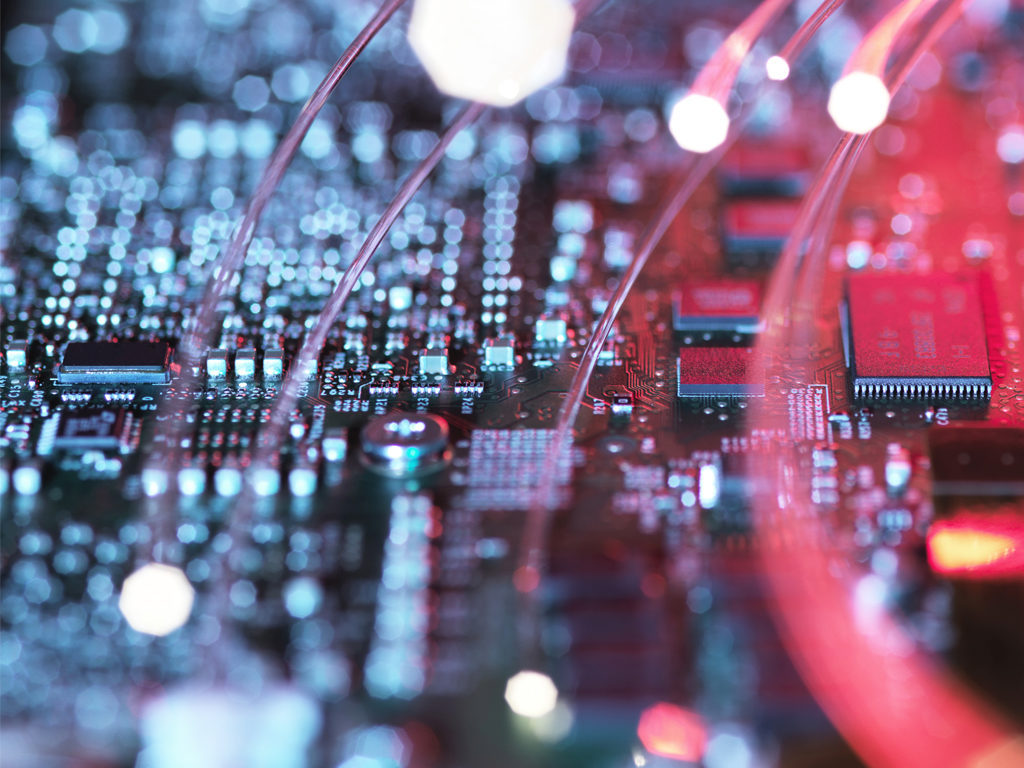 A panel discussion at the SPE Gulf Coast Section’s Energy Dot Conference looked into the environment in which the industry is seeking new technologies to help it progress into the future, as well as the relationship between the industry and the startup companies at the forefront of new technology development.

Wade Bitaraf, founder and leader of the energy and sustainability initiative at the Plug and Play Technology Center, called the cross-pollination of technologies from other industries a “nontrivial task,” and that the oil and gas industry is a challenging space to foster that kind of activity. Citing the number of new alliances, consortiums, and working groups seeking new technologies, he said the relationship between the industry and startups is growing.

Bitaraf said the key stakeholders in oil and gas have gradually become aware of the need to “speak a different language” with entrepreneurs who want to scale their business quickly and who want the flexibility to work in different spaces. The preferred investors, he said, allow their entrepreneurs to take challenges and, if they fail, help them find ways to pivot their ideas and bundle their solutions with other technologies that may exist—internally or externally—to create greater value elsewhere.

“If we see a new technology that has huge potential, we want to see it come quickly, test out the oil and gas space, and branch out to other industries. That’s how you start growth. If a corporate investor comes in and doesn’t allow you to move by creating this long and tedious approval process, sometimes the startup will die,” Bitaraf said.

Amit Mehta, chief executive of the software company Moblize, also spoke about the potential for startups to bleed financially in a setting where they get “caught up in certifications, retrofitting, and approvals.” The amount of capital and time it takes to develop a business may be significant; companies can easily spend millions of dollars just getting a product to a minimally viable state for marketing, and several million more to scale it. Mehta said that, in environments such as Silicon Valley, investors have more patience to put money into new ideas that do not make money right away.

“From my humble experience, in Silicon Valley there’s too much money,” Mehta said. “You are celebrated for raising money. In oil and gas, you’re celebrated for making money. There’s a big delta between those two. The startups here should be thinking, if that’s the sort of benchmark, how much is our appetite to survive?”

While there may be a gap between the environments startups face in Silicon Valley and in oil and gas, NOV Chief Marketing Officer David Reid said that the gap can be bridged. Doing so requires companies to better understand how and where to spend their money, looking at their costs on different projects so that they can figure out where the investment should go.

“The big lesson we learned was dealing with people who thought they were going to buy automation, get a 30% improvement, and that’s the end of their thought,” Reid said. “That’s not how it works. It’s actually a strategy, so we had to go in and actually help people think about how to think about this stuff. You can walk them through a process of proving these things out to get to an end as opposed to, ‘please, do your magic and if it doesn’t work I’ll kick you off [the project].’”

Reid has noticed a shift in the industry’s patience. Once the culture change sets in, the results may be significant. Theresa Eaton, managing director of SCF Partners, a private equity firm focused on energy services and technology, said this shift has come in part with the Great Crew Change and the arrival of a younger generation of workers who are more willing to tolerate the hiccups that might come in developing new technology.

“The new millennials coming in are not as scared to fail as the old guard was,” she said. “There are millennials that aren’t satisfied with the status quo and are willing to take initiative, and I think that reflects on the new generation of oil and gas folks that we’re starting to see now.”

The moves are part of the company’s plan to consolidate its recently acquired business units to stabilize its business following the global pandemic and economic downturn.

The software solution aims to improve operational efficiency and production from subsurface to processing facilities in four offshore fields.