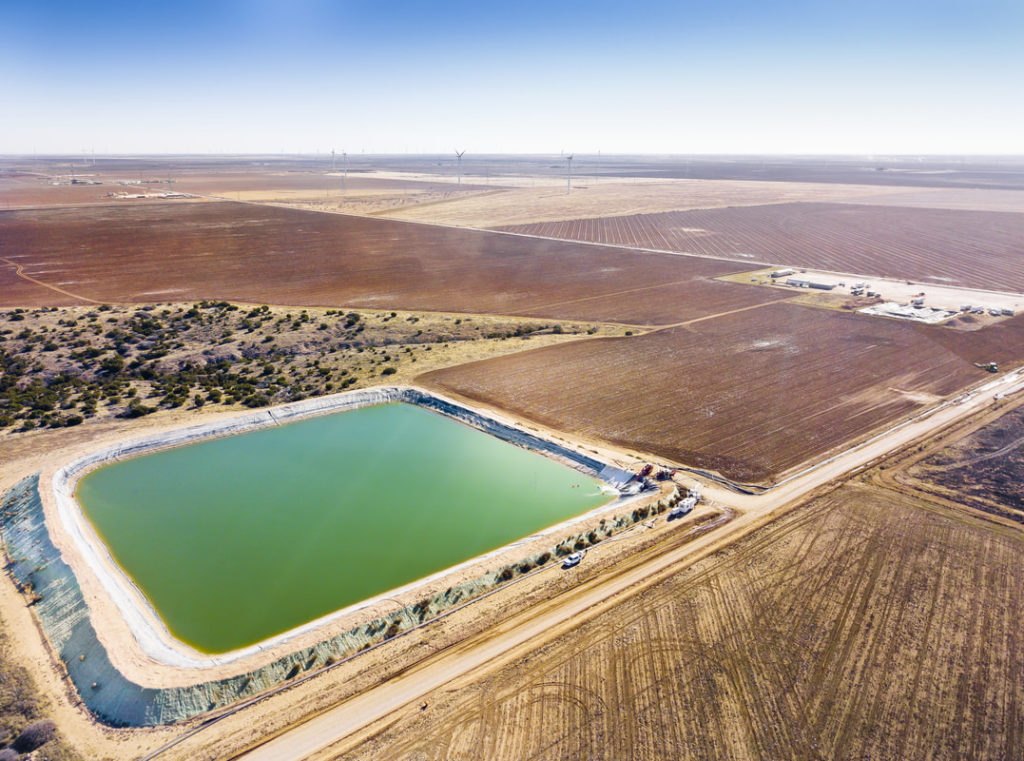 The Sabalo system is already connected via pipeline to H2O Midstream’s produced-water-gathering network, bringing the combined system to 435,000 B/D of disposal capacity, 240,000 B/D of deep disposal permits, and 190 total miles of pipeline. The deal will see H2O Midstream add 40,000 B/D of recycling capacity with the option to double that capacity over time.

“As a result of this transaction, Sabalo has secured a long-term partnership to gather all of its produced water via pipe and the optionality to scale up produced water recycling operations to meet the needs of an aggressive completion schedule in the future,” Sabalo CEO Barry Clark said in a statement.

Financial terms were not announced, but H2O Midstream said the deal is concurrent with the execution of a 15-year acreage dedication to provide produced water gathering, disposal, and recycling services to Sabalo.

H2O Midstream CEO Jim Summers said the Sabalo deal should help his company grow its position as a water midstream service provider to Permian operators, given the scale of its Midland Basin system

“We are excited to partner with Sabalo in meeting their produced water disposal and recycling needs for years to come,” Summers said.

The deal comes 8 months after the collapse of Sabalo’s deal to sell its asset base to Earthstone Energy for approximately $950 million, a deal that would have significantly expanded Earthstone’s footprint in the Midland Basin with the acquisition of 20,800 net acres and 11,200 BOE/D of associated production. Earthstone said at the time that the acquisition fell through because of a decline in commodity prices and market conditions.