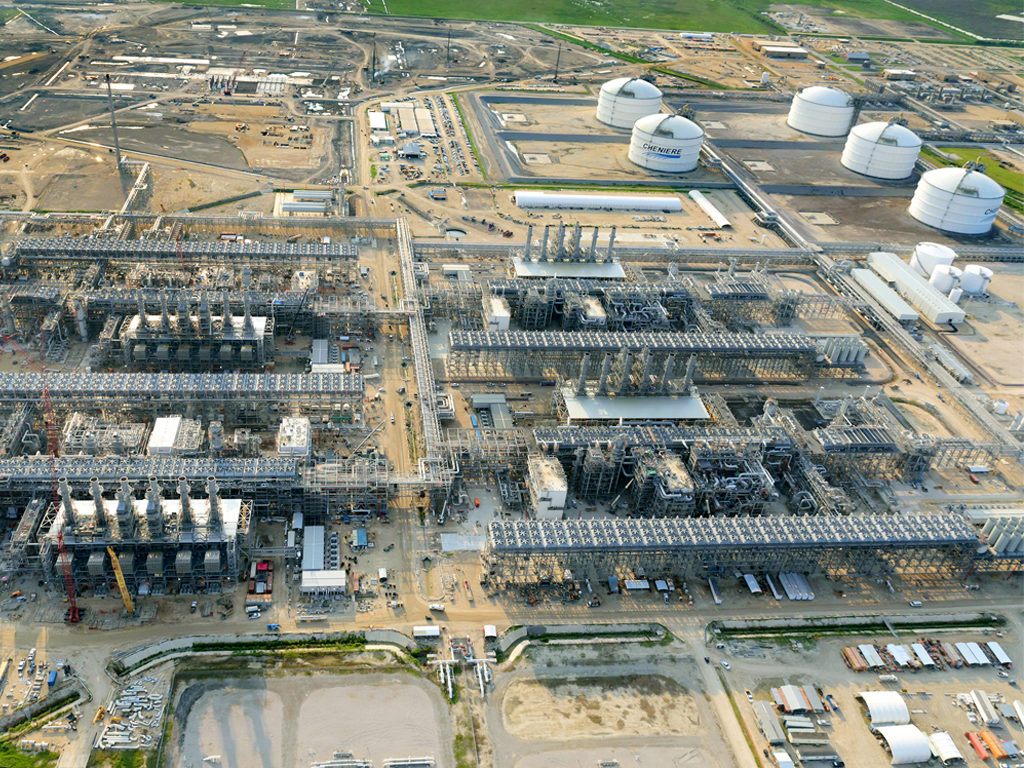 The US Federal Energy Regulatory Commission (FERC) issued a positive environmental assessment for a marine berth expansion project at Cheniere’s Sabine Pass LNG export terminal in Louisiana. The project should allow Cheniere to add 180 LNG cargoes annually, increasing the total number of cargoes shipping from the facility to 580 per year.

FERC determined in an environmental assessment that the approval of a third berth expansion project would not have major environmental impacts if the developer complied with recommended construction and mitigation measures.

Cheniere proposed to build the new berth at the existing Sabine Pass LNG terminal. The terminal currently has a single marine basin with two vessel berths, each capable of supporting LNG carriers up to 266,000 cbm. The project would also include an LNG loading system.

Sabine Pass LNG said the project will accommodate an increased number of carriers arriving at the terminal. The expansion would help minimize delays caused by adverse weather or ship traffic and allow for LNG production optimization by removing bottlenecks associated with LNG loading and marine constraints.