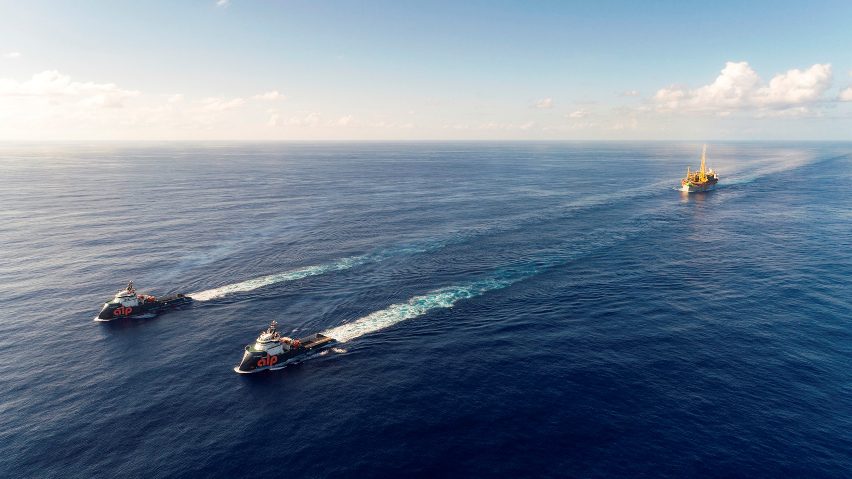 The vessel is designed to produce up to 120,000 gross boe/D out of the deepwater Liza Phase 1 development. Hess, which holds a minority ownership interest in the ExxonMobil-operated project, said in a statement that the hookup and installation of the FPSO will begin after it clears customs.

ExxonMobil had previously announced the sanction of Liza Phase 2 in May. Phase 2 is expected to produce up to 220,000 BOPD after its mid-2022 startup. Final investment decision on Payara, the third phase of development out of the Stabroek Block, should come later this year and could startup as early as 2023.

SBM Offshore completed conversion of Liza Destiny’s hull, as well as construction and integration of the topsides, at the Keppel shipyard in Singapore in 20 months, which the company said was a record turnaround time.