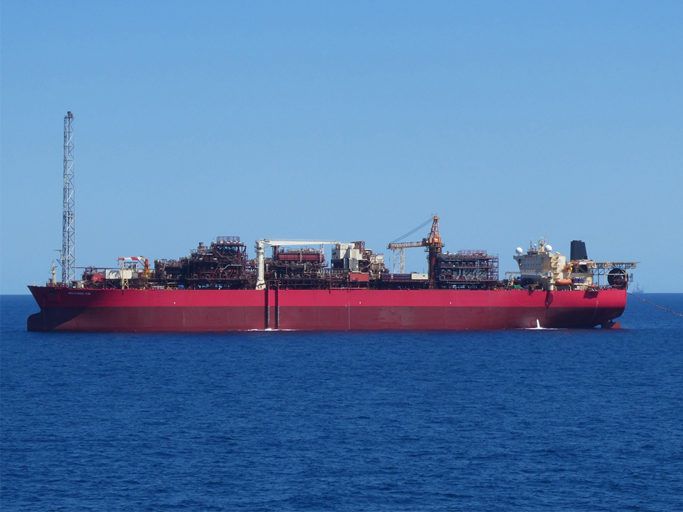 Woodside Energy announced this week that it has commissioned production from its $1.9 billion Greater Enfield project offshore Western Australia.

Located over the Vincent field, 31 miles off the coastal town of Exmouth, Greater Enfield was designed to develop the Laverda Canyon, Norton over Laverda, and Cimatti oil accumulations through a subsea tieback to the FPSO Ngujima-Yin. The vessel has a maximum processing capacity of 120,000 BOPD. Production at the Vincent field had been suspended since May 2018 to allow for modifications to the Ngujima-Yin that would accomodate output from Greater Enfield. The FPSO underwent a significant refit at the Keppel Tuas Shipyard in Singapore, returning to waters off the North West Cape on 5 May 2019. Production from the Vincent wells resumed on 4 July.

Greater Enfield is expected to produce 41 MMboe for Woodside, making a significant contribution to its targeted annual production of 100 MMboe in 2020.