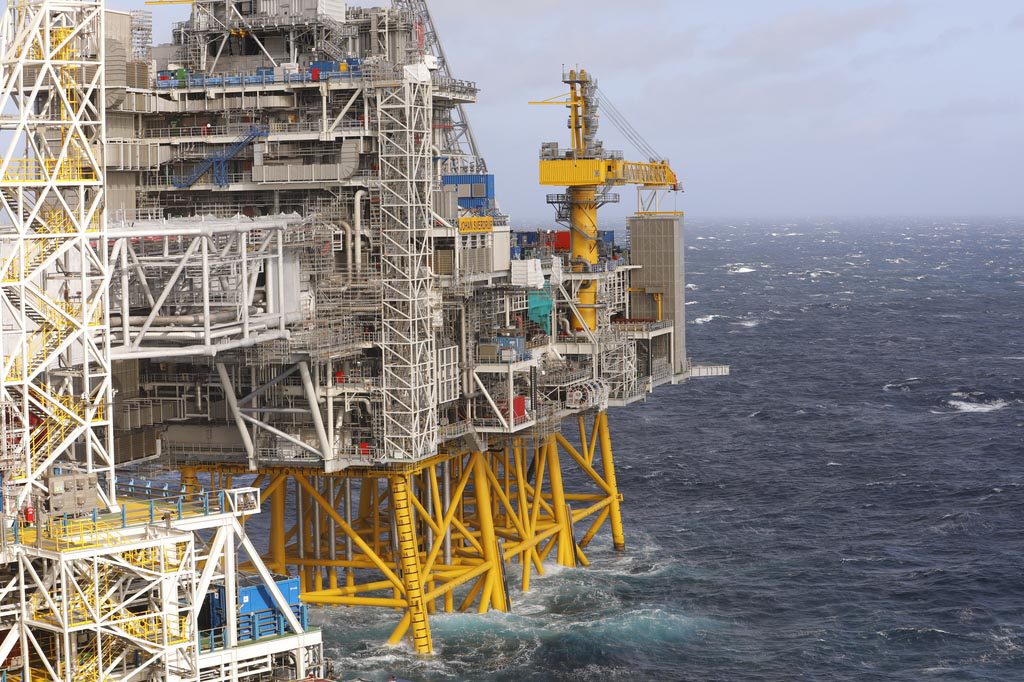 Equinor received permission to start production at its Johan Sverdrup field this fall. The Norwegian Petroleum Directorate said on Monday (2 September) that the field, which holds between 2 and 3 billion recoverable boe and will account for approximately 40% of Norwegian oil production at its peak, could begin oil shipments in October, earlier than previously expected.

Back in July, co-owner Lundin Petroleum said in its 2Q 2019 report that Phase 1 of the megaproject was more than 90% complete, with the hookup and commissioning of installed facilities progressing as planned. The main installation activities for Phase 1 comprised four jackets and topsides, three subsea water injection templates, oil and gas export pipelines, and power supply from shore. Phase 2 of the project will involve a second processing platform bridge linked to the Phase 1 field center and subsea facilities to allow for the tie-in of additional wells to access three satellite areas of the field. First oil for Phase 2 is expected in the fourth quarter of 2022.

Norwegian authorities approved the plan for the development and operation (PDO) for Phase 2 in May, at the same time that construction began on the field’s second processing platform.

Last week, Equinor announced it had completed a previously announced sale of its stake in Lundin Petroleum, a co-owner of Johan Sverdrup. As part of the deal, Equinor paid $910 million to acquire an additional 2.6% ownership share in the field from Lundin.