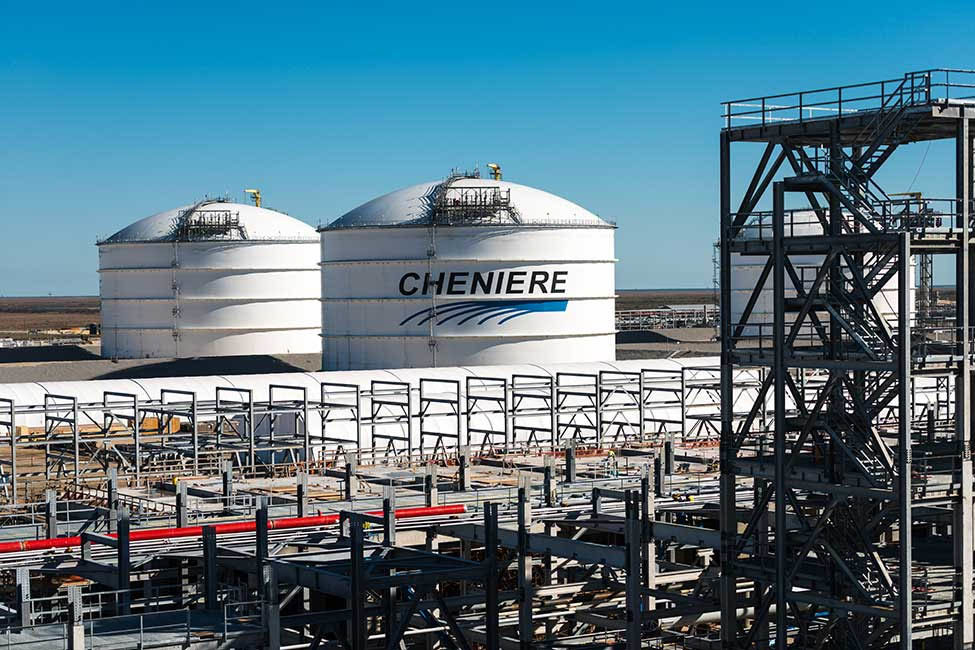 Cheniere Energy announced that the Train 2 of its Corpus Christi LNG export terminal was “substantially complete,” with EPC service provider Bechtel Oil turning over control of the facility on 28 August. This marks the seventh completed liquefaction train under Cheniere’s control, adding to the five trains at the Sabine Pass LNG export terminal.

Located on the La Quinta Channel on the northeast side of Corpus Christi Bay in south Texas, the Corpus Christi terminal is expected to produce more than 10 mtpa of LNG via three large-scale trains. Train 1 at Corpus Christi is currently in operation, with Cheniere taking control of it in March. Cheniere announced in June that it had begun LNG production from Train 2 in anticipation of its completion, which it said happened ahead of schedule. Train 3 is currently under construction with an expected completion date sometime in the second half of 2021.

Seven smaller trains currently under development would boost the facility’s total expected nominal production capacity to approximately 23 mtpa. The first commercial delivery is expected to take place in May 2020 based on sale and purchase agreements.

The project received a positive environmental assessment from the US Federal Energy Regulatory Commission (FERC) in March and should receive all remaining necessary regulatory approvals by the end of the year.