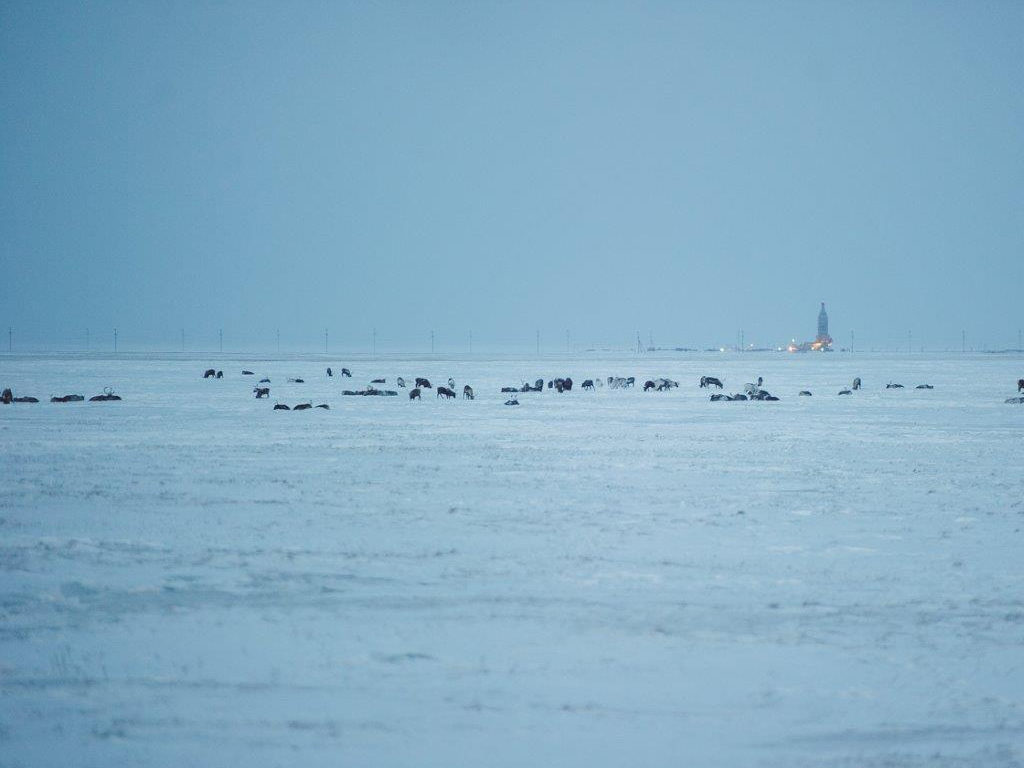 Novatek announced that it has approved a final investment decision (FID) for the $21.3 billion Arctic LNG 2, a major LNG development in Russia.

With a production capacity of 19.8 mtpa, the project would be the largest single project to reach FID, according to Wood Mackenzie. Arctic LNG 2’s sanction boosts the total LNG volumes sanctioned in 2019 to approximately 63 mtpa, besting the previous record of 45 mtpa set in 2005.

“We have taken another step forward  in our goal to become one of the largest LNG producers in the world,” Novatek board chairman Leonid Mikhelson said in a statement. “Our long-term strategy is to develop our vast low-cost hydrocarbon resources on the Yamal and Gydan peninsulas, as well as to maximize our cost competitiveness across LNG markets.”

Arctic LNG 2 will develop the Utrenneye field in Russia’s Ob Bay. The LNG plant will consist of three liquefaction trains, with the launch of Train 1 scheduled for 2023. Trains 2 and 3 are expected to come onstream in 2024 and 2026, respectively. The project will employ gravity-based structures (GBS), which consist of concrete legs supporting a platform above a base of oil storage cells. GBS structures are designed to help companies develop resources in extreme operating conditions.

In addition to the sanction announcement, Novatek awarded an EPC contract for the LNG plant to a consortium of TechnipFMC, Saipem, and NIPIGAS. Saren, a joint venture of RHI Russia and Saipem, will spearhead the design and construction of the gravity-based structures.