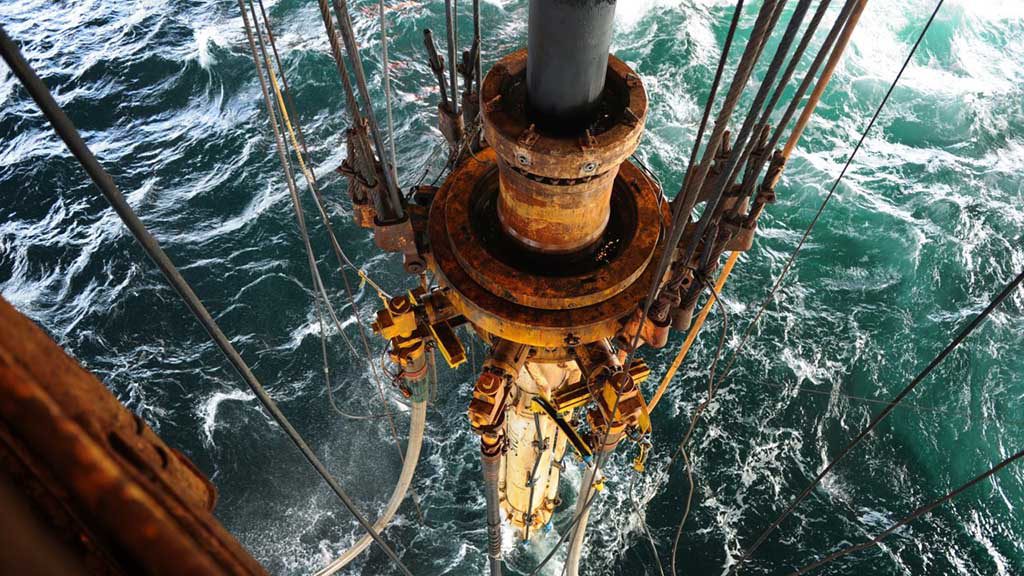 In 2017, ExxonMobil sold ownership stakes in its remaining operated assets, including Ringhorne East (pictured) to Point Resources. Two years later, the company is on the verge of selling its remaining Norwegian upstream portfolio to Var Energi. Source: Equinor.

A few months after going public with its desire to exit the Norwegian Continental Shelf, ExxonMobil appears to be on the verge of a major deal. Reuters reported that the company had confirmed an exclusivity agreement with Var Energi for Exxon’s Norwegian upstream assets, shortly after news broke of a possible $4-billion sale to an unnamed buyer.

ExxonMobil said in June that it was looking to sell off its Norwegian assets, where it holds interests in more than 20 producing non-operated oil and gas fields operated by other companies, as part of its $15 billion divestment target. Its net production from fields offshore Norway was 158,000 boe/D in 2019. The company has been focusing primarily on its onshore US shale activity, especially in the Permian Basin.

Rystad Energy said in June that ExxonMobil controlled 530 MMboe on the Norwegian Continental Shelf (NCS), with its most valuable asset being its near-$700 million stake in the Snorre field.

Rystad also said in June that ExxonMobil’s decision to put its Norwegian assets up for sale followed a gradual decline in Norwegian activity, highlighted by the divestment of its stake in the Gassled pipeline infrastructure in 2010 and the completion of its last operated exploration well in 2010. In 2017, the company sold its ownership stakes in its remaining operated fields (Balder, Jotun, Ringhorne, and Ringhorne East) to Point Resources.

Var Energi, which produced net 169,000 boe/D from 5 operated and 14 partner-operated fields last year, would become the second-largest company on the NCS if the sale goes through. Var had previously announced its goals to boost its net output to 250,000 in the early 2020s.

Neither ExxonMobil nor Var Energi commented on the sale to Reuters when news first broke on 5 Sept. ExxonMobil confirmed to Reuters the following day that it had entered exclusive talks and that a final sales agreement had not been signed.