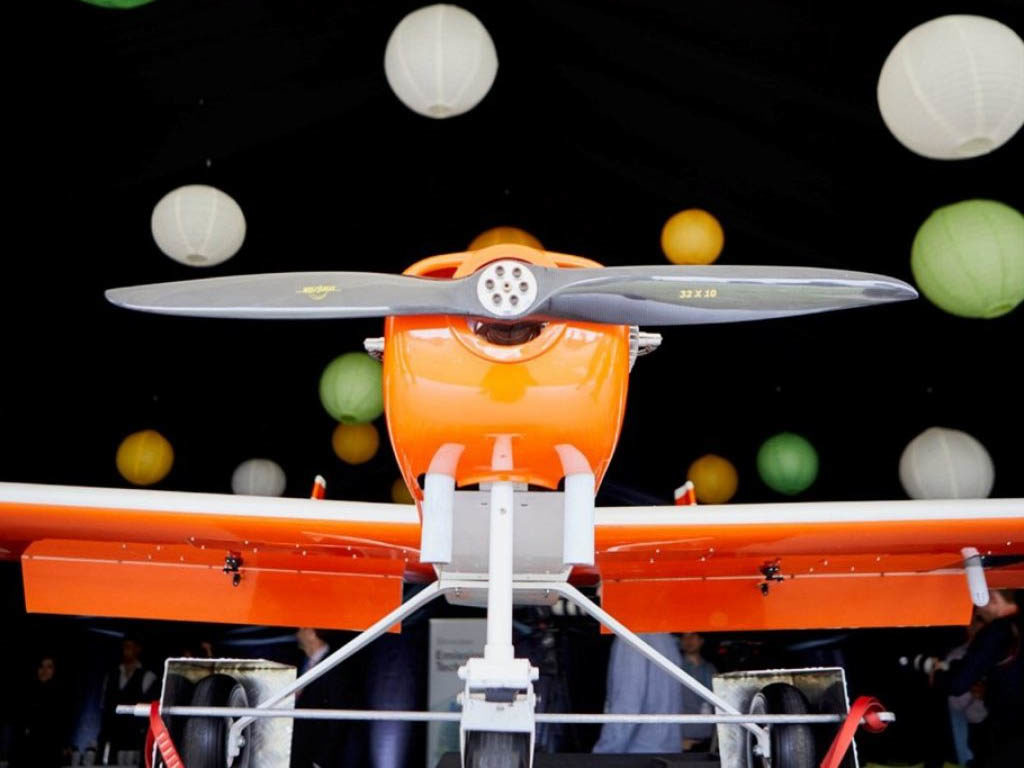 BP announced its successful execution of a pilot project using a drone to remotely monitor methane emissions in the West of Shetland area of the UK North Sea. The pilot, which combined sensor technology originally designed by NASA for the Mars Curiosity Rover with a fixed-wing remote piloted air system (RPAS), or drone.

“Improving our knowledge, understanding, and performance by testing new technologies and working closely with suppliers is central to the North Sea’s carbon reduction plan, which aims to limit greenhouse emissions in our North Sea business. This pilot project represents a significant step forward in our ability to do that,” said BP North Sea regional president Ariel Flores.

Once airborne, the pre-programmed drone managed itself autonomously. BP said that throughout the flight the RPAS live-streamed data collected by the methane sensor. A team of pilots tracked and remotely controlled the drone using satellite communications and radio link from the island of Papa Stour, one of the Shetland Islands.

The drone will be deployed to all of BP’s North Sea assets, including ETAP and Glen Lyon, next year.

“We wanted to test a method for collecting large amounts of data on our emissions over long periods of time without having to send people or equipment offshore,” BP Clair field environmental lead and project manager Joe Godwin said. The solution would also have to deal with the turbulent atmospheric conditions that we typically experience offshore in the North Sea.”

The North Sea trial follows the roll-out of BP’s leak detection drone program in its US operations. BPX Energy is now using drone-mounted leak detection technologies, which the company said will enable up to 1,500 well sites to be surveyed every month across its operating basins.

The flights generate data around the location and size of a leak and issue work orders to fix any problems. If a work order is issued, field technicians are dispatched to the site, equipped with multi-source augmented reality technology (“smart glasses”) that enable them to virtually link to technical support.

BPX Energy CEO Dave Lawler said that the company was “encouraged” by the efficiency gains it has achieved since fully deploying drone inspections. He said the company runs leak detection and repair (LDAR) programs at all of its assets at around $40/well.

“BP is committed to taking a leading role in addressing the methane challenge and we are seeing that digital technologies can expand the scale of our methane emissions reduction programs,” Lawler said.