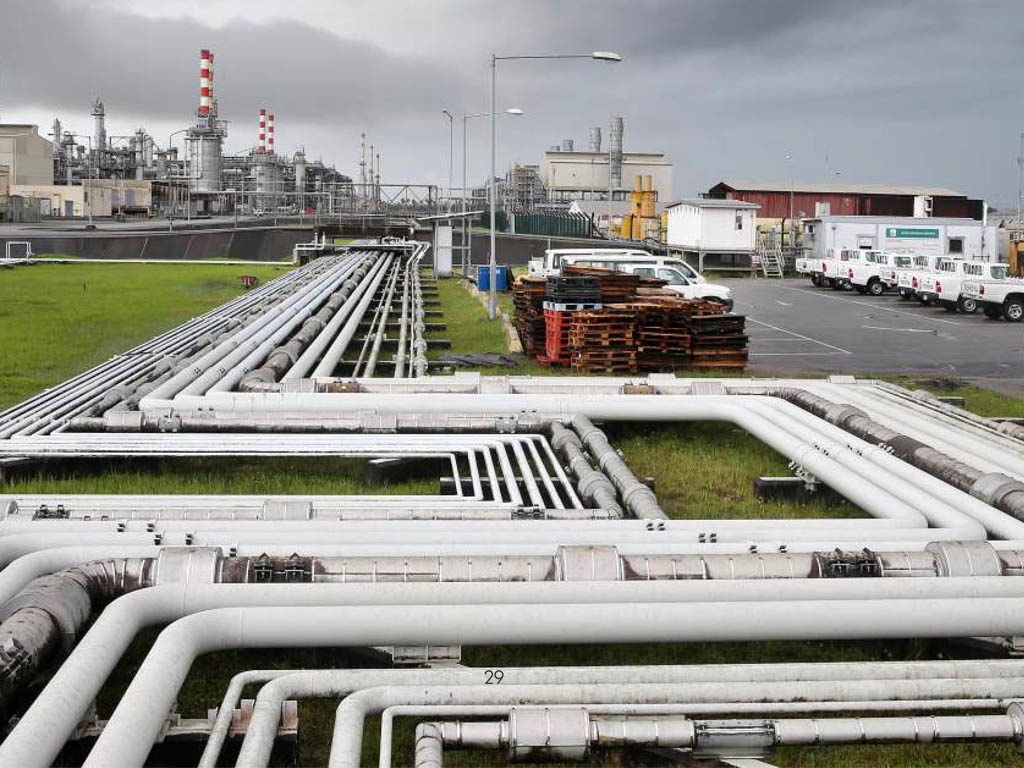 Nigeria LNG (NLNG) said it is moving closer to a final investment decision on the construction of its seventh liquefaction train at its Bonny Island plant. The company signed a letter of intent (LOI) with the SCD (Saipem Chiyoda and Daewoo) consortium for the engineering, procurement, and construction of Train 7, which would increase NLNG’s production by 35% to 30 mtpa.

The expansion project will include a liquefaction unit, an 84,200-m3 storage tank, a 36,000-m3 condensate tank, and 3 gas turbine generators. It will be the latest in several expansion projects the Bonny Island plant has undergone since it began commercial operation in 1999. The first three trains were brought into operation between 1999 and 2002, while the other three trains came onstream between 2005 and 2007.

Bonny Island currently has a nameplate processing capacity of 22 Mtpa and four LNG storage tanks, each with a capacity of 84,200 m3.

“NLNG will maintain Nigeria’s place in the global gas market and continue to support our domestic LPG consumption through our commitment of 350 million tonnes of LPG to the local market,” NLNG deputy managing director Sadeeq Mai-Bornu said.

The Train 7 project has been delayed for several years; a previous deadline for FID in 4Q 2018 was not met. In mid-2018, NLNG selected the KBR-led Bonny 7 joint venture (JV), which includes partners TechnipFMC and Japan Gas Corp., for the basic design of Train 7 and an engineering, procurement, and construction proposal. NLNG opted for a dual front-end engineering and design (FEED) process, awarding contracts to two prospective JVs instead of one.

NLNG’s four partners (the Nigerian National Petroleum Corp., Shell Gas, Total, and Eni) assured shareholders that Train 7 FID would be reached no later than 31 October, and the Nigerian federal government has assured support for a speedy implementation of the project. NLNG also said it had submitted the evaluation of commercial bids for Train 7 to the Nigerian government. Commissioning is expected sometime between 2023 and 2024.