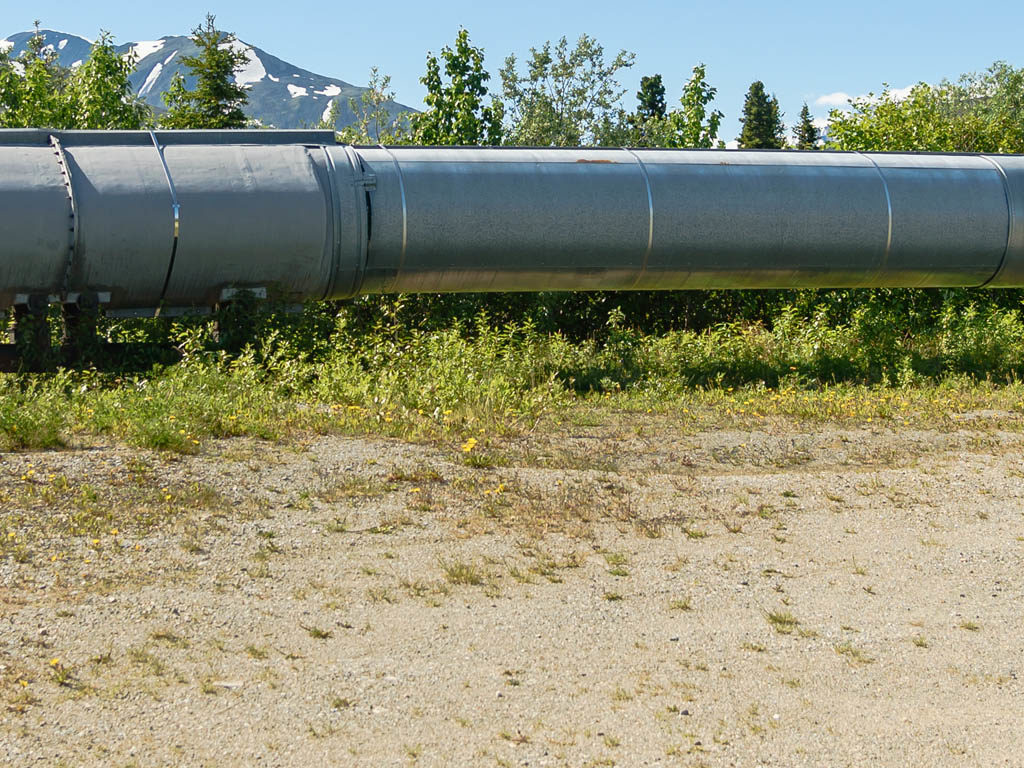 As part of the deal, Energy Transfer will gain control of SemGroup’s crude oil terminal on the Houston Ship Channel. The company said it will construct the 75-mi Ted Collins Pipeline connecting that terminal with its own terminal in Nederland, Texas. Energy Transfer said the pipeline should have an initial capacity of more than 500,000 BOPD when it begins commercial operations in 2021. Its pipeline network currently handles more than 4 million BOPD.

Energy Transfer will also take over SemGroup’s crude oil gathering assets in the Denver-Julesburg (DJ) and Anadarko Basins, as well as pipelines connecting those basins with terminals in Cushing, Oklahoma. A portion of one of these pipelines—White Cliffs, which runs from the DJ Basin—is currently being converted to natural gas liquids (NGL) service that SemGroup said would increase take-away capacity and open access to markets on the Texas Gulf Coast.

In January, SemGroup formed a joint venture with KKR to create a Canadian midstream infrastructure company, SemCAMS Midstream, which then acquired Meritage Midstream and its infrastructure for $449 million. SemCAMS operates more than 700 mi of natural gas gathering and transportation pipelines.

“The combined entity’s size, scale, and financial profile will ensure that SemGroup’s assets benefit from significant growth well into the future. We look forward to leveraging the increased pipeline connectivity and expanded terminaling infrastructure that the combined entity provides,” SemGroup CEO Carlin Conner said in a statement.

Energy Transfer said the combined company expects to generate more than $170 million in annual run-rate synergies, including $50 million in financial savings and $40 million in cost savings.

The transaction is expected to close by late 2019 or early 2020, subject to regulatory approvals, shareholder approval, and customary closing conditions.