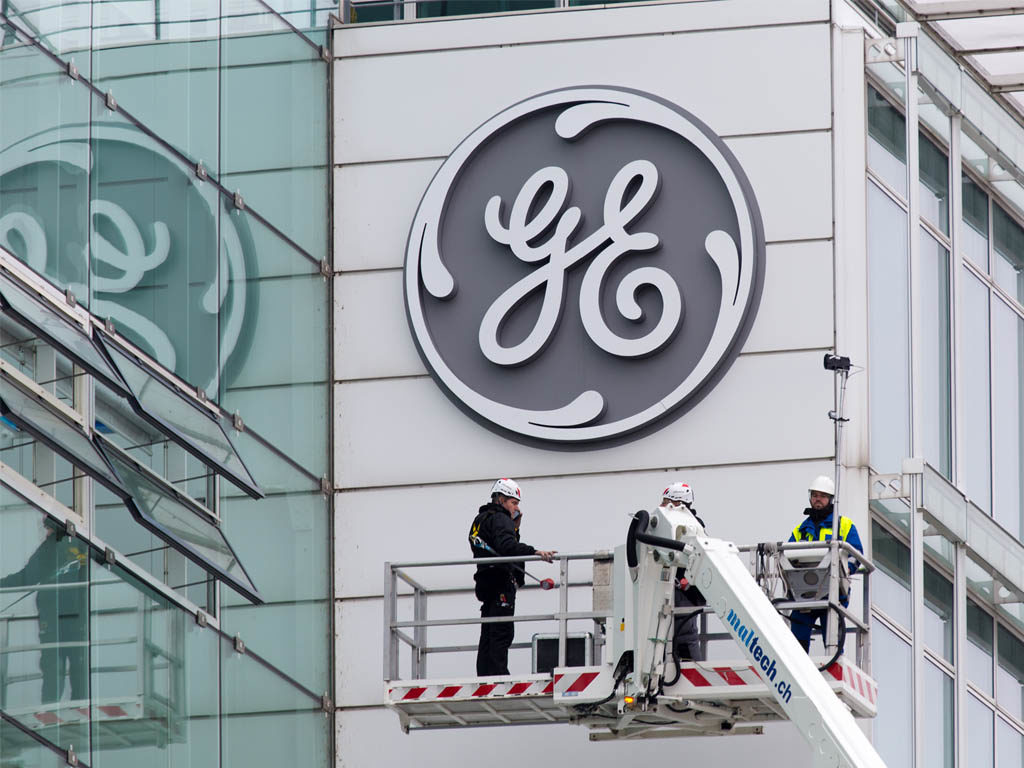 GE will successfully close its sale of shares in Baker Hughes, a GE company (BHGE), losing majority control in the company it acquired just two years earlier and netting at least $2.7 billion in the process.

The sale will come through a public offering of 115 million shares of Class A common stock, priced at $21.50/share. Underwriters have a 30-day option to buy up to an additional 17.25 million shares from GE or one or more of its affiliates. The combined net proceeds from the offering and repurchase will be approximately $2.7 billion, but GE said that figure could rise to $3 billion assuming full exercise of the underwriters’ option to purchase additional shares in the offering.

“Reducing GE’s ownership in BHGE continues our efforts to improve our financial position,” GE chairman and CEO Larry Culp said in a statement. “This offering builds on several recent deleveraging steps we have taken, and we will continue to take action in 2019 and 2020 to achieve our leverage targets.”

The sale will reduce GE’s stake in BHGE from 50.4% at the end of June to 38.4%, meaning GE will no longer have a controlling interest in the company. GE’s will reduce its representation on Baker Hughes’ board from five members to one, with board member John Rice likely to stay. In addition, BHGE will change its corporate name to Baker Hughes Company.

GE bought out Baker Hughes in July 2017 for $7.4 billion and merged it with its own oil and gas equipment and services operations, creating the second-largest oilfield service provider by revenue at the time. Mired in debt, the company began exploring avenues to rid itself of the investment within a year of the acquisition: In June 2018, GE said it would eventually divest the 62.5% stake in the company it took on after the buyout. News broke last week that GE had begun the divestment process.

“Today’s transaction marks an important milestone in our journey, and we have an exciting future ahead built on a strong foundation,” said BHGE chairman and CEO Lorenzo Simonelli. “We are a differentiated energy technology company and our unique value proposition positions us well with our customers and in the market.”