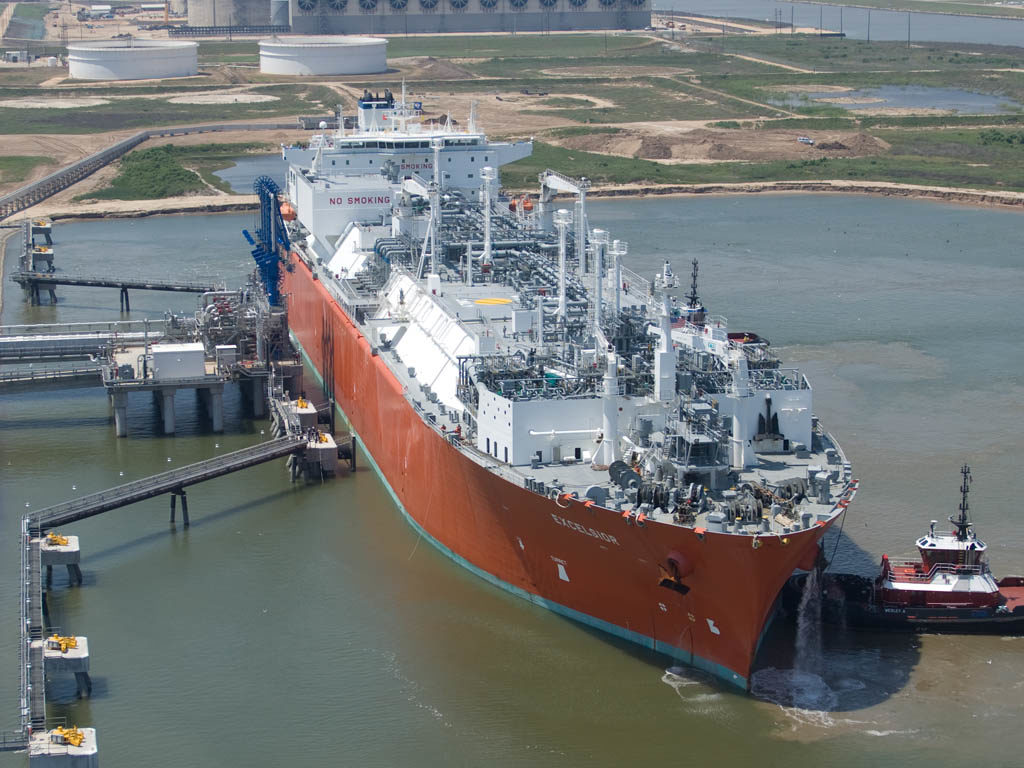 Scheduled to launch in November, the Freeport Private Storefront will enable Freeport LNG to match physical, bilateral LNG transactions with potential LNG offtakers in a variety of formats.

“Private storefronts are a new addition to the Redwood Marketplace designed to address the evolution of the physical LNG market,” Redwood Markets president Ajay Batra said in a statement. “By encouraging buyers and sellers to use the same trading formats available in the open-access markets, the hosts of private storefronts can help bring liquidity to their trading requirement and, in time, to the broader, open-access markets.”

Located on Quintana Island near Freeport, Texas, Freeport LNG began production from Train 1 a month ago, becoming the sixth major liquefaction facility to start operations in the US. Trains 2 and 3 are on track to meet their previously announced schedules, with initial production from Train 2 scheduled for the fourth quarter of 2019 and Train 3 scheduled to start up in the first quarter of 2020.

Last week, Freeport LNG announced it had secured $1.025 billion in funding for a proposed fourth liquefaction train and signed a fixed-price engineering, procurement, and construction (EPC) contract with KBR for the train.

“The Freeport LNG storefront will streamline interactions. It will also allow us to efficiently and transparently provide counterparties direct access to our spot cargoes. The US shale gas revolution brought about massive changes for us and now, today, we see online commodity trading platforms exclusively tailored for LNG as another disruptive technology that needs to be adopted early on,” he said.