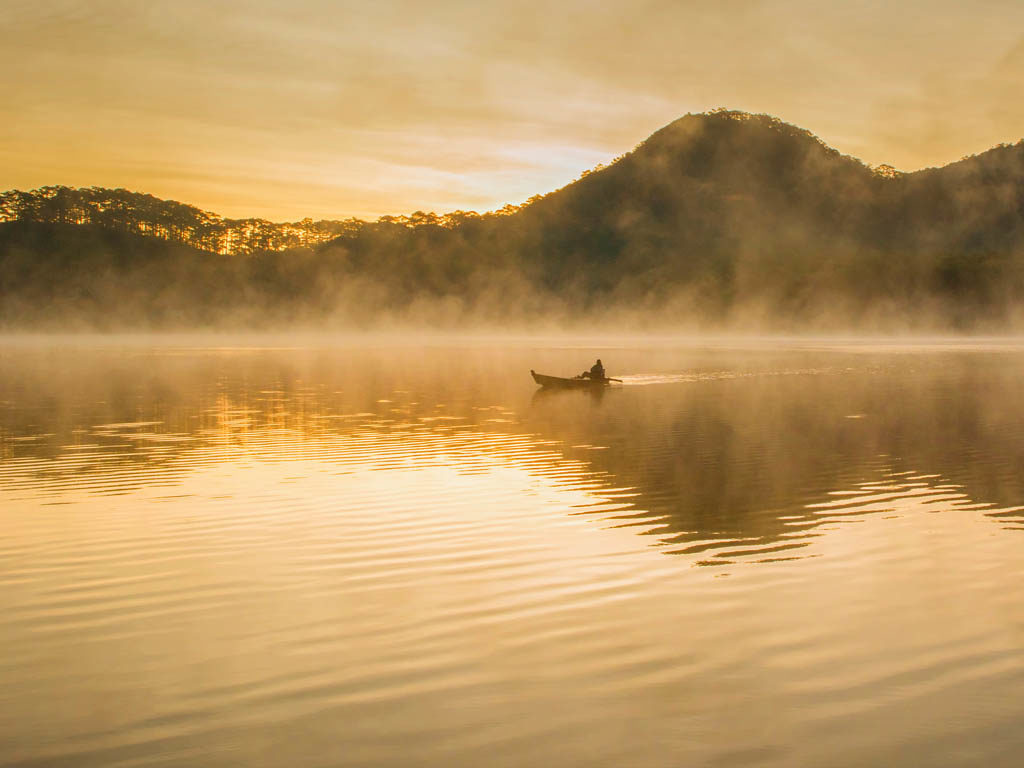 A “prolonged force majeure event” has resulted in the cancellation of a joint venture’s $1-billion contract for an FPSO at Repsol’s Ca Rong Do field offshore Vietnam.

Yinson Holdings said in a filing with Bursa Malaysia that the 10-year deal it held as part of a joint venture with PTSC (PetroVietnam Technical Services Corp.) was terminated. This decision comes 18 months after Repsol subsidiary Talisman Vietnam, the operator of the Ca Rong Do field, informed PTSC of a force majeure event directing the company not to carry out work on the project for the time being.

The BBC, citing an unnamed source, reported at the time that PTSC ordered the work suspension to avoid confrontation with China: The two sides have been in the midst of multiple territorial disputes in the South China Sea. Ca Rong Do is located in Block 07/03 in the South China Sea (known in Vietnam as the Eastern Sea). That area is adjacent to Block 136/03, where the Vietnamese government ordered Repsol to suspend drilling in July 2017, reportedly after China threatened to attack Vietnamese outposts in the nearby Vanguard Bank.

It was unclear at the time what impact that initial force majeure would have on the FPSO charter, but Yinson said on 17 September that the contract was cancelled. The effective date of the termination will be determined after discussions between Talisman Vietnam and PTSC. The joint venture said in the filing that it would assert its rights “under all relevant contracts and in laws for any advances, claims, liabilities, losses, and/or damages against it or suffered by it in any way concerning the matter.”

This is the second contract termination from Ca Rong Do in as many days. Dril-Quip said on 16 September that Repsol had cancelled a tensioned riser (TTR) systems supply order for the field. That contract was awarded in February 2018 but had been subject to continued delays.

Repsol holds a 51.8% operating stake in Ca Rong Do, which has estimated reserves of 45.3 MMbbl of oil, 172 Bcf of gas, and 2.3 MMbbl of condensate. Mubadala Petroleum (21.3% ownership stake), PetroVietnam (14.3%), and PetroVietnam Exploration and Production (12.8%) own the remainder. The BBC reported in 2018 that Repsol and its partners had invested $200 million in the project.