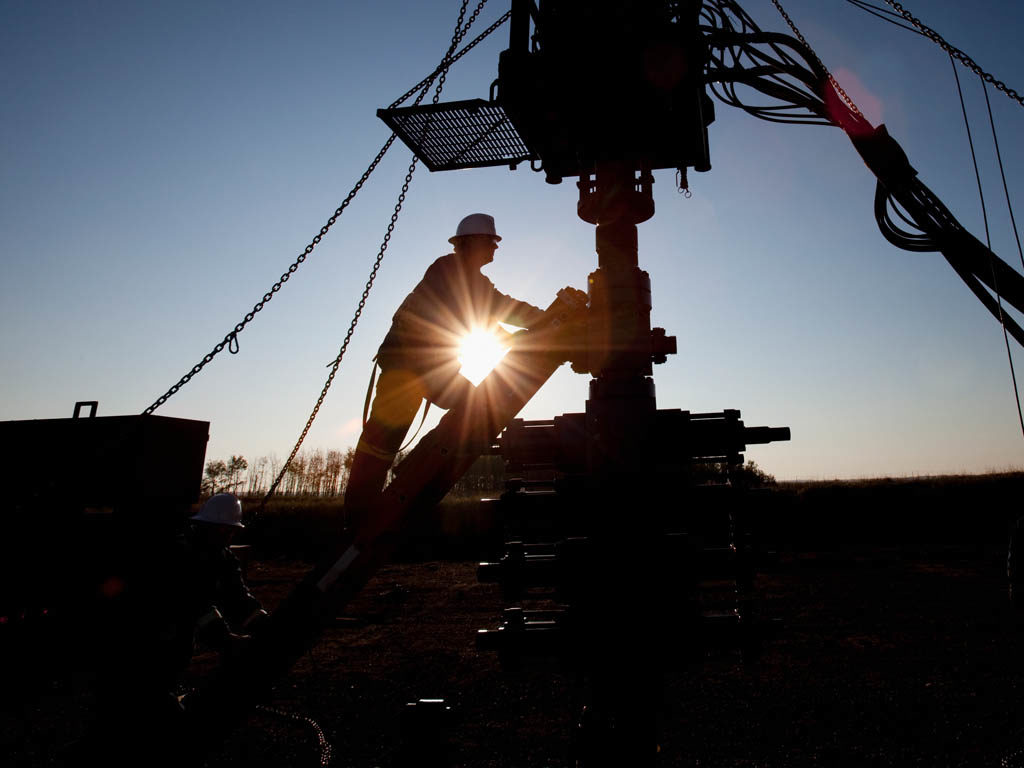 The recent oil price jump could create further momentum for service sector margins. Of the top 50 oilfield service (OFS) contractors, 60% have already improved margins and increased operational efficiency in the first half of 2019. On average, the peer group recorded an EBITDA margin of 15.2% in the first six months of the year, compared to 14.6% in the same period last year.

This is a pleasant trend within the upper echelon of the oilfield service industry after years of misery. The OFS fraternity, having been hit so hard by the oil price collapse in 2014 and 2015, began to see revenues rise again in 2017, fueled in general by improved oil prices but in particular by the enormous increase in drilling activity in the North American shale sector.

The North American shale market rebounded with a vengeance after the collapse, posting an astonishing 71% rise in drilling and completion (D&C) CAPEX in 2017, and another 32% in 2018. This meteoric development was expected to slow, with annual expenditures forecast to drop in 2019 and stay at lower levels.

While shale euphoria is wearing off, service company margins are still resilient. The margins for companies focused on well services and commodities hit bottom in 2016 at 6%, but the sector responded constructively, not allowing costs to grow faster than revenues and enabling margins for well services and commodities to rise again amid skyrocketing investments in US shale. As a result, margins doubled again by 2018.

As third-quarter reporting approaches, it is expected that the margins of service companies significantly exposed to North American shale—such as land drillers, well completion, and pressure pumping companies—will remain flat year-to-year. If the recent hike in oil price persists into the fourth quarter, increased activity could improve service pricing further.

Service companies operating within the offshore space, on the other hand, will only feel the limited effect of a jump in oil price. However, they are still expected to slowly grow their margins as they ride the wave of greenfield offshore sanctioning, replacing previous low-margin contracts.

Lein Mann Hansen is an analyst of oilfield service research at Rystad Energy. She may be contacted at lein.mann.hansen@rystadenergy.com.

The LNG will come from the offshore Qatargas 4 project in the North Field, a joint venture between Qatar Petroleum and Shell.

The unseasonably warm weather in the northern hemisphere and the rise of the global supply levels has resulted in record-low LNG prices. Adding to that, the coronavirus epidemic in China has reduced business and industrial activity, with January’s LNG imports dropping by about 10% year on year.