How Do Companies Find the Best Strategy for Integrating IoT? 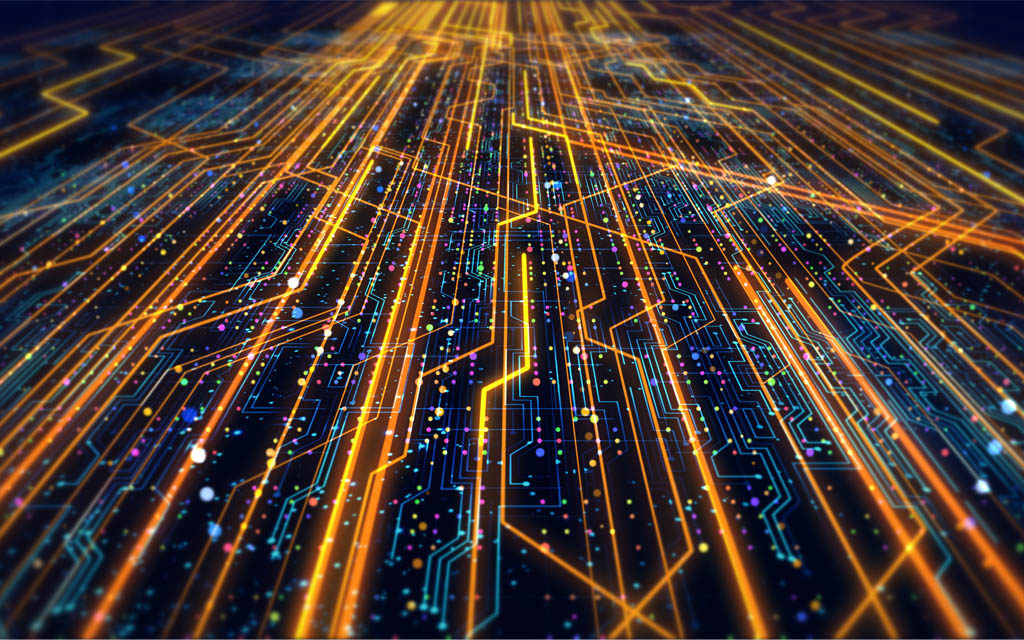 The industrial Internet of Things (IoT) is changing the way oil and gas companies operate. Leveraging a connected network of devices, sensors, and software can help improve operational efficiency, leading to massive gains in a number of areas from process safety to data processing. But how close is the industry to realizing the full potential of IoT? How can gathered data be best standardized and analyzed? What roles do organizational siloes play in stalling IoT platform adoption?

“In any organization, you have to embrace IoT connectivity, connected products and AI [artificial intelligence], or you are done,” said Steve Liang, associate professor at Calgary University and the founder and CTO at SensorUp. “How can we still compete while that unleashed potential is there? That’s a big question everyone’s asking. We are in this work of connectivity, cybersecurity, blockchain. It’s a messy world.”

The potential challenges companies face, and opportunities that present themselves, in integrating IoT platforms into their operations were discussed during a panel session held during the IoT in Oil and Gas Conference, as various operational engineers shared their perspective on how integration affects their bottom lines.

Tom Moroney, senior director of operations technology at Chesapeake Energy, said there “absolutely is a case” to be made for IoT in helping operators make sense of data in real time, connecting with a distributed network of people, plans, wells, and equipment. However, even as industry quickly adopts IoT technologies and platforms, he questioned whether it was possible for companies to fully master and manage the value of data and information. This requires a better understanding of an asset as an information factor, and defining it at the well level, the reservoir level, and the facility level.

Whether industry develops data-driving insights to inform various physical and analytical models remains to be seen. Moroney mentioned various use cases that have the company thinking about the viability of a distributed system. One of them involves the detection, prediction, and prevention of hydrate formations before they affect production, a problem he said was big in Chesapeake’s Appalachian operations. Another is the improvement of the downtime, runtime, and availability of its equipment. In these areas where the company sees what Moroney called “huge value leakage,” it has to make careful decisions about which providers to partner with.

“Will we work with a proven industry provider that knows artificial lift, or will we attack it from thinking about the technology, and perhaps the data science, that machine learning aspect? From where I sit, it’s an ‘and’ and not an ‘or.’ It’s both. We want people who will be there for the long haul, have got some proven deliverability in this space, but it doesn’t have to be someone who purely understands the science behind specific physical problems we’re trying to solve. We will attack it from different fronts,” he said.

People and processes are critical to integrated operations. Rob Hembree, vice president of information technology at Parsley Energy, said his company has looked at IoT with a heavy emphasis on understanding data from a people, process, and infrastructure perspective. Having people in place who can grasp IoT platforms and sell others on their value will have a significant impact on the pace of adoption within a company.

“Our approach has been about finding the champion. No matter how big or how small, find somebody … who wants to help you, who understands it, and will build that momentum,” Hembree said.

The panelists also spoke about the ways in which the convergence of IT and OT can best be managed, and how this convergence is important for the successful implementation and scalability potential of new technology and processes. Marlena Nickel-Johnson, PTX Emerging Digital Technologies/IoT CoE lead at Shell, said getting IT and OT teams to work together was one of the big challenges in enabling IoT to create value for the industry. She said Shell has been looking at a converged IT/OT integration for its systems. This includes, in part, bringing data from its process control systems into the cloud.

“We’re on that journey,” Nickel-Johnson said. “I’m seeing that IT and OT are now happy to work through things together. There are roles for both of them, especially in integrating our process controls systems. That’s heavily OT-focused, and we need them. It’s really, really interesting to see that shift just in the past 2 years from where we were.”

Moroney said teams within an organization can easily have divergent goals, and divergent goals make it extremely difficult to integrate and scale IoT. Chesapeake has been focused on establishing organizational clarity in developing an integrated plan.

“I think the technological capabilities are not in question. If your team’s not aligned, if the people who consume the data are not influencing the facility design from the start, you’re never going to scale,” Moroney said. “It’s not easy. You’re talking about groups that are building out models of a reservoir, subsurface analysis, they’ve got to have a voice that traditionally has not been there.”

Jennifer Hohman, CIO at Seadrill, said her company has taken an entrepreneurial approach to integration, citing its work with a logistics company that had previously written software for oil and gas where it was allowed to visit rigs and address specific business cases.

“You’d be amazed at the amount of funding it didn’t take to let them do this, to let them go figure out things when they were sitting next to drillers,” Hohman said. “We send them out to our rigs on a constant basis, and they just talk about business problems. What’s that business problem, what do we need to do to try to achieve a solution, and let’s enable all of those things. IT sits in the background, and when we’ve got something solved, they’re in on it and they try to figure out how we can make that happen. Why not this? Why not that? Rather than thinking about our limitations, we’ve really kind of opened it up to say let’s all get on board.”

One area where Seadrill hopes to see results is in enhancing safety for its offshore rigs. Last month, the offshore drilling technology company announced a partnership with the Marsden Group, developers of Vision IQ, a platform that uses AI, LiDAR, and computing technology to monitor and provide warning of potential dangers in a high-risk area known as a “red zone.” Vision IQ is fully operational on one of Seadrill’s largest rigs and is currently being rolled out across its entire fleet, including drillships, semisubmersibles, and jackups.

“You have partnerships, and people willing to share technology that could change this industry,” she said. “We’re setting up partnerships where companies like the Marsden group can share with the world, especially when it comes to safety and getting our people home. We’ve really gotten creative with the partnerships that we’re doing, and we really haven’t focused on what things would challenge us, but more how can we all enable?”

The data has been collected and analyzed from more than 18,000 equipment units with failure and maintenance records and includes information on subsea fields with more than 2,000 years of operating experience.